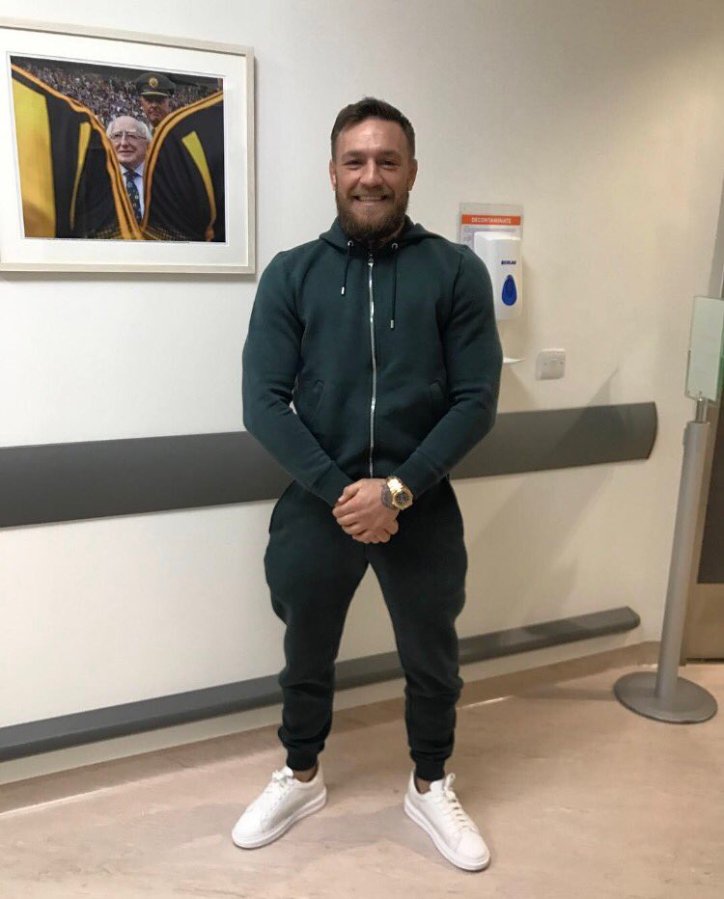 TMZ sports has obtained video of Conor McGregor and his entourage going BERSERK at the Barclays Center … attacking a bus leaving the arena with several UFC fighters including Khabib Nurmagomedov.

An object was thrown through one of the bus windows — and the damage left one fighter, UFC lightweight contender Michael Chiesa, cut up and bloodied.

Unclear who was responsible for shattering the side window but it’s clear people on the bus suspect it’s Conor.

Fighters were at the arena doing media ahead of UFC 223 … and McGregor was videotaped by several witnesses running around the arena before the incident.

According to TMZ,  NYPD got a call for a fight at Barclays involving 25 males … and EMS was called to the scene to treat injuries.

Unclear what may have triggered the incident, but Khabib did get into a heated confrontation with Conor’s good friend and training partner,Artem Lobov, Tuesday at the UFC fighters’ hotel in New York.