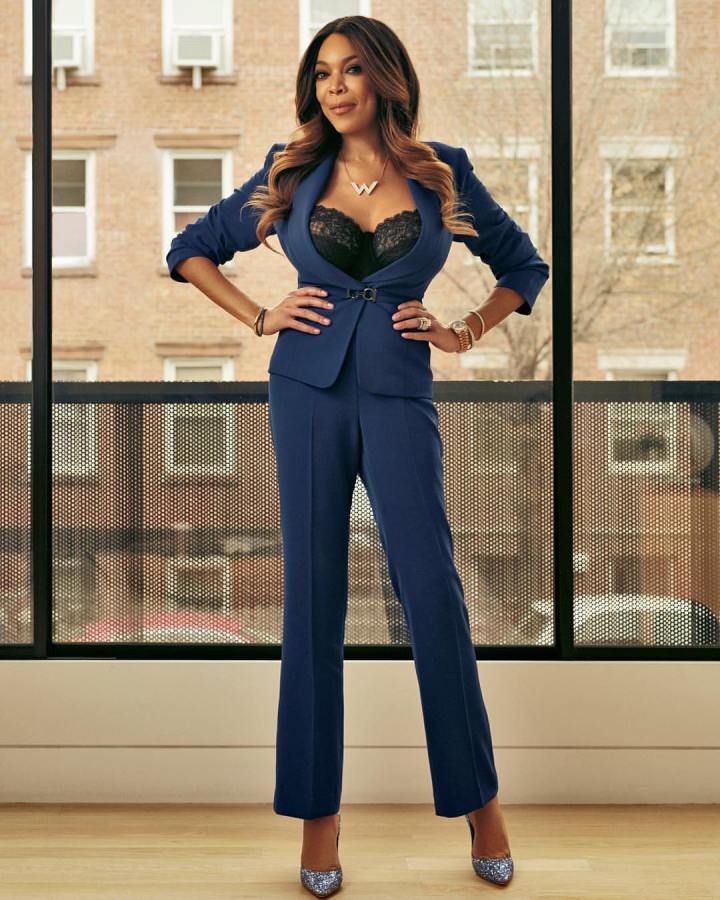 Wendy Williams is blaming Khloe Kardashian for dating Tristan Thompson. Wendy Williams and “The Talk” guest host  Piers Morgan both threw some shade her way. Wendy explains why she only feels bad for the baby.

On Wednesday, Morgan joined the women of “The Talk” to, well, talk about the cheating scandal. Though he began by saying he feels “incredibly sorry” for Khloe, he then switched gears.

“No woman who’s about to have a baby should ever be put in this position,” he continued. “I would also throw this out there though, leopards tend not to change their spots. When she got together with this guy, let’s not forget his previous girlfriend was pregnant. Khloe Kardashian knew that and she began, in my view, very insensitively flaunting their relationship, their love affair while this other woman was pregnant and gave birth. So, this guy has had form for this and Khloe can’t really sit back and pretend to be absolutely shocked that he’s doing exactly the same to her that he did to his last girlfriend.”

FYI: Thompson and Kardashian started dating around the time he broke up with ex-girlfriend Jordan Craig, who was pregnant at the time of the split.

Sharon Osbourne then chimed in, saying that while she doesn’t know “what goes on between the two of them” or if they maybe had some sort of “arrangement,” she would have warned her own daughter against dating someone like Thompson. “If Kelly had come home to you and said, I just got together with a guy who’s left his last girlfriend and she’s pregnant. Would alarm bells not have rung? Would you not have said to her, just be very careful here?” Morgan asked her.