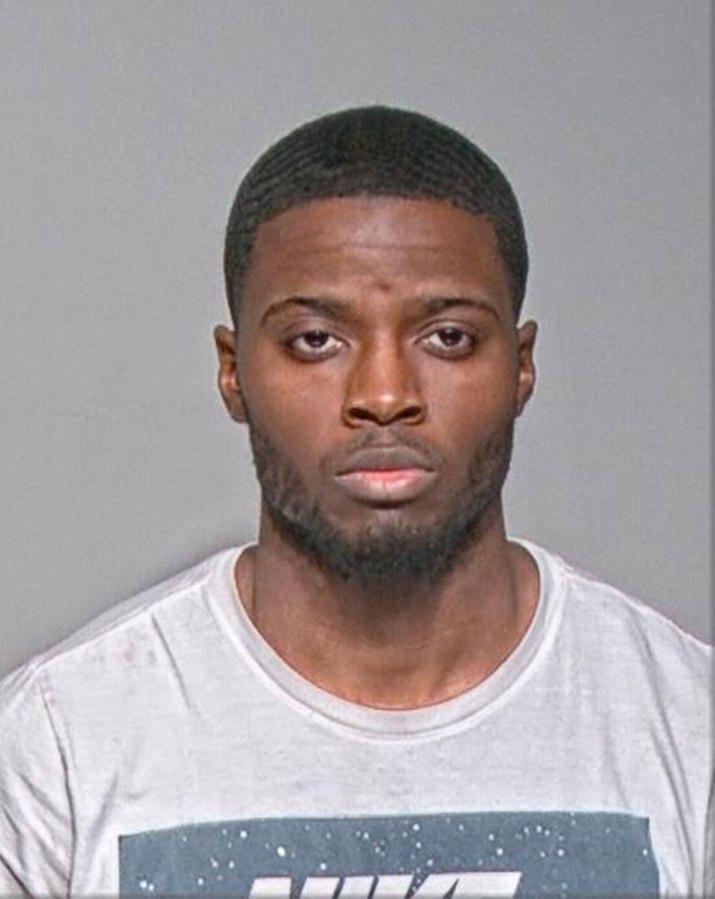 Milwaukee man is accused of killing his pregnant girlfriend whose body was found stuffed inside a suitcase and bound with duct-tape, PEOPLE confirms.

Quentin Neal, 27, was arrested Friday after investigators allegedly found the stabbed and shot body of 21-year-old Shannon Mani inside a suitcase in a storage unit he leases, according to a criminal complaint obtained by PEOPLE. Mani — who was five months pregnant with what police believe was Neal’s child — had been bound with duct tape, the complaint states.

Neal has been charged with two counts of first-degree intentional homicide: one for Mani and another for their unborn child.

According to WTMJ, Mani was a student at the University of Wisconsin — Milwaukee.

Mani, who lived with her parents in Waukesha, was reported missing on April 13 after she failed to pick up her younger brother from school and missed work, the complaint states.

Subsequently, Mani’s parents reached out to police with their concerns about Neal’s possible involvement. A search warrant was obtained for his apartment in Milwaukee, and forensic investigators discovered traces of blood in the basement, a bath tub, a bucket, the walls and at the top of the basement stairs.

The criminal complaint alleges that Neal, while being questioned, “did not appear to be concerned or unsettled with the circumstances surrounding [Mani] and her apparent disappearance.”

Confronted with the blood evidence, the complaint alleges Neal said the couple “got into an argument” at his apartment.

“The defendant claimed that he showed [Mani] a gun that he had obtained for protection at which time the defendant alleged that [Mani] took the gun and a knife from the kitchen, then tried to pull the trigger but it didn’t go off because of the safety,” the complaint alleges.

Neal allegedly told police where they could find his girlfriend’s phone and purse, which he left in a pond and a gas station garbage can, respectively.

He also said he returned the gun to the person he’d borrowed it from, the complaint alleges, and told police Mani’s parents did not approve of their relationship.

Police found Mani’s body with a bag over her head. The complaint states that her eyes had been covered with duct tape, which was also used to bind her at the ankles and wrists. The suitcase from which she was recovered contained bloody towels, duct tape, a knife handle, and a knife blade.

The complaint alleges Mani was stabbed in the head and neck, and shot twice in the head.

Neal has yet to enter pleas to the charges, but will likely be asked to during his next court appearance April 27.

The criminal complaint does not discuss any possible motive for the slayings.

Neal’s attorney, Travis Schwantes, could not be reached for comment.