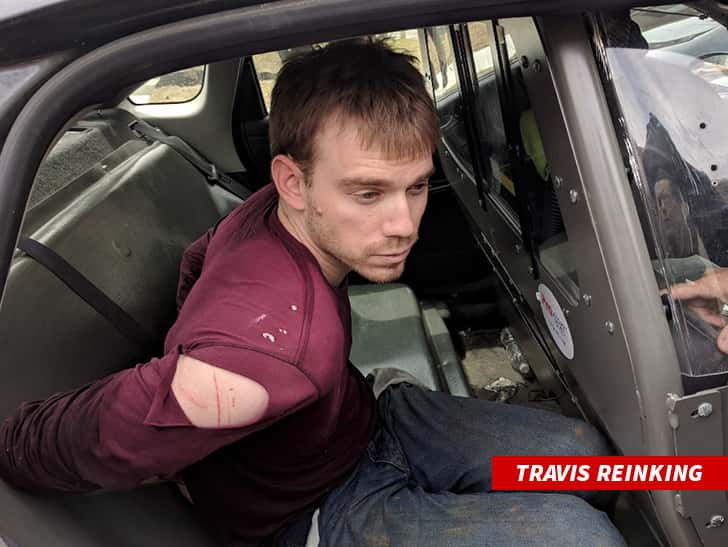 The man who allegedly shot up a Waffle House in Tennessee killing four people this weekend has been arrested after being on the run for a day.

29-year-old Travis Reinking was arrested Monday, according to the Metro Nashville Police Department. The Waffle House he’s accused of firing upon was also in the Nashville area.

According to TMZ, Reinking is accused of opening fire Sunday at the famous restaurant chain with an AR-15 semi-automatic rifle. A civilian named James Shaw Jr., has been hailed a hero after he intercepted the alleged gunman, disarmed him and pushed him outside where he fled.

It is reported that Reinking was naked at the time of the shooting and left the scene of the crime by foot. He had been on the lam overnight before being apprehended. It’s unclear exactly where he was arrested, and under what circumstances.