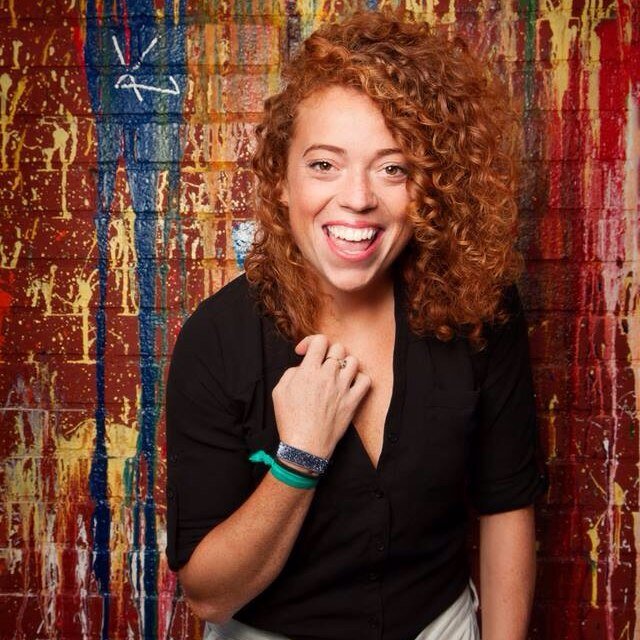 Wolf had a receptive audience of journalists and celebs, almost all of whom have unbridled contempt for the Prez.

— Referring to Trump’s absence at the event … “I would drag him here myself, but it turns out that the President of the United States is the one pussy you’re not allowed to grab.”

— Sarah Huckabee Sanders … “I loved you as Aunt Lydia in ‘A Handmaid’s Tale.'”

— Veep Mike Pence .. “He thinks abortion is murder.  Which first of all don’t know it till you try it.  And when you do try it, really knock it.  You gotta get that baby out of there.”

— Ivanka … “Ivanka, she was supposed to be an advocate for women, but she’s about as helpful to women as an empty box of tampons.”