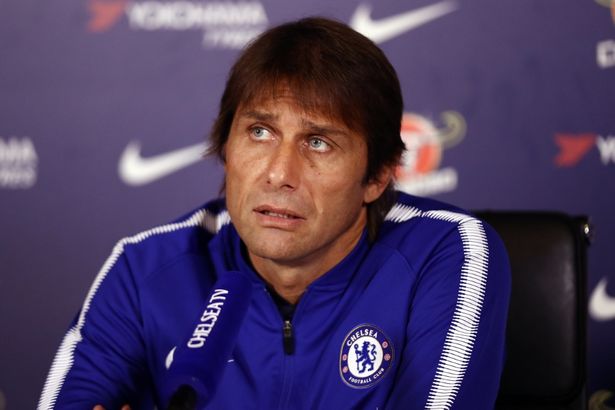 Chelsea manager, Antonio Conte, has insisted he played no role in the club’s decision to sell Mohammed Salah to Roma in the summer of 2016.

Addressing the press ahead of Salah’s return to Stamford Bridge on Sunday, Conte claimed “no one asked me about him”.

Salah arrived at Chelsea from Basel in January 2014, but after struggling for first-team opportunities under Jose Mourinho, he was loaned first to Fiorentina and then to Roma, where he moved to permanently in a £16million deal.

Asked if he was consulted about selling Salah, Conte replied: “No. I have never spoken about Salah because I think the situation was very clear. No one asked me about him. I don’t want to take this responsibility. I have a lot of responsibility [already]… if you put this I’m in trouble!

“I think this season for Salah is a fantastic season. For sure, we’re talking about a really good player. I knew him when he played in Italy but it would be very difficult to predict this type of season.

“In this season we’re seeing him [be] very clinical. Every chance he has he’s very good to take the opportunity.”