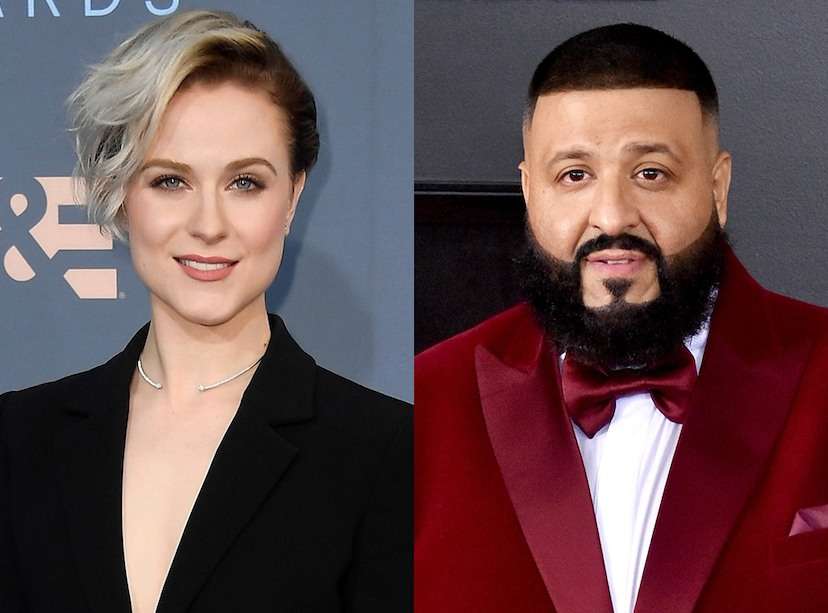 Is this the most unlikely feud Twitter has seen this year? On Friday, the Westworld actress called out the hip-hop producer for comments he previously made about his hesitation surrounding oral sex. In a recirculated interview with The Breakfast Club from 2015, Khaled said he refuses to perform oral sex on wife Nicole Tuck because, from his perspective, there’s “different rules for men.”

Wood, who in 2011 came out as bisexual, had this to say in response: “You’re seriously missing out man,” she tweeted. “Take it from someone who has pride and thoroughly enjoys pleasuring women. You should grow up.”

When one fan responded saying Khaled has “no fun in his life,” the actress replied, “RIGHT!?”