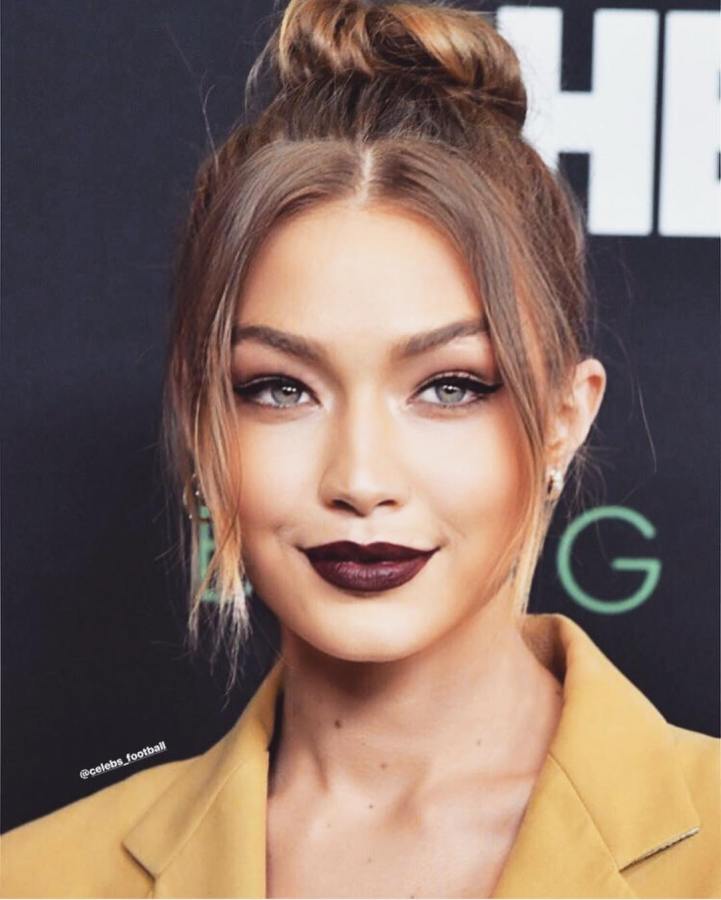 Who is Gigi Hadid?

She is the oldest of two siblings, Bella and Anwar, who are also both models and has two older half sisters, Marielle and Alana.

Gigi moved to New york city after graduating from high school to focus on her modelling career and was signed to the prestigious IMG Models in 2013.

Gigi Hadid’s net worth has accumulated to approximately $13 million (£9.6m), according to Celebrity Net worth.

Gigi was also the fifth highest-paid model in 2017 with earnings of $9.5 million (£7m), as reported by Forbes. 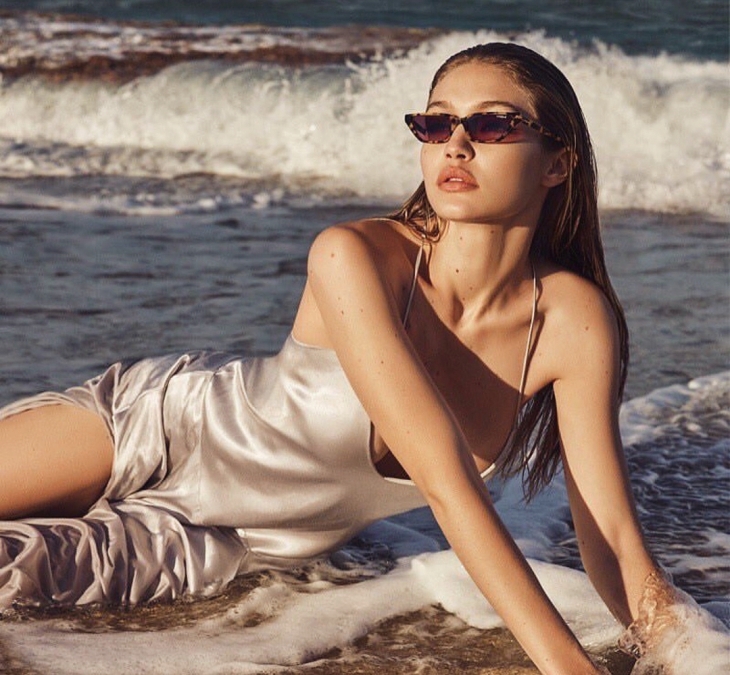