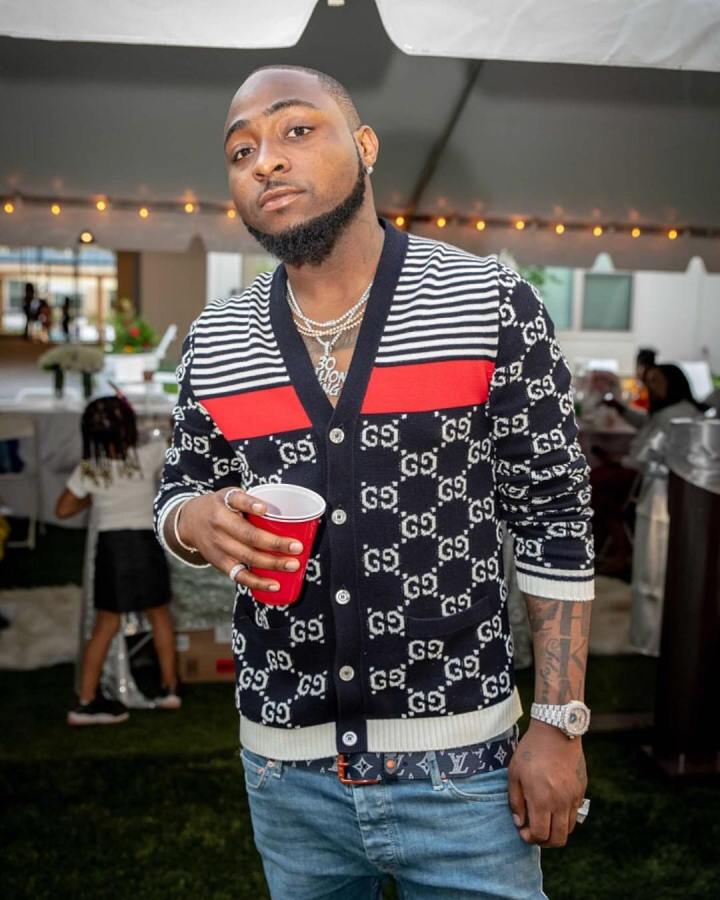 Davido in a recent Interview reveals his plans to quit music when he turns 30.

To truly understand why David would say this, the year after putting the Nigerian music industry in a chokehold, you need not look any further than other great musicians who have echoed similar sentiments, at the peak of their powers.

“I want to make as much music as I can until a story from Drake doesn’t impact you as it used to.” In my eyes, this is the nagging thought in Davido’s mind when he says he wants to retire in five years time. Artists like Davido, Drake and Jay-Z don’t want to be Michael Jordan at the Wizards. The thought of being Ronaldinho at AC Milan makes them sick. They would rather leave the game, than go from being a King to a Prince. And you can’t blame them

For now though, David is working on his legacy within music. He wants to keep growing his label, whilst helping them navigate the fundamental issues in the African music market.

“The plan is to keep putting out bangers, more shows. I’m about to tour the world again. I’m playing festivals this year, and my album is dropping. I mean, I sold out London to fucking….five thousand people,” he said.