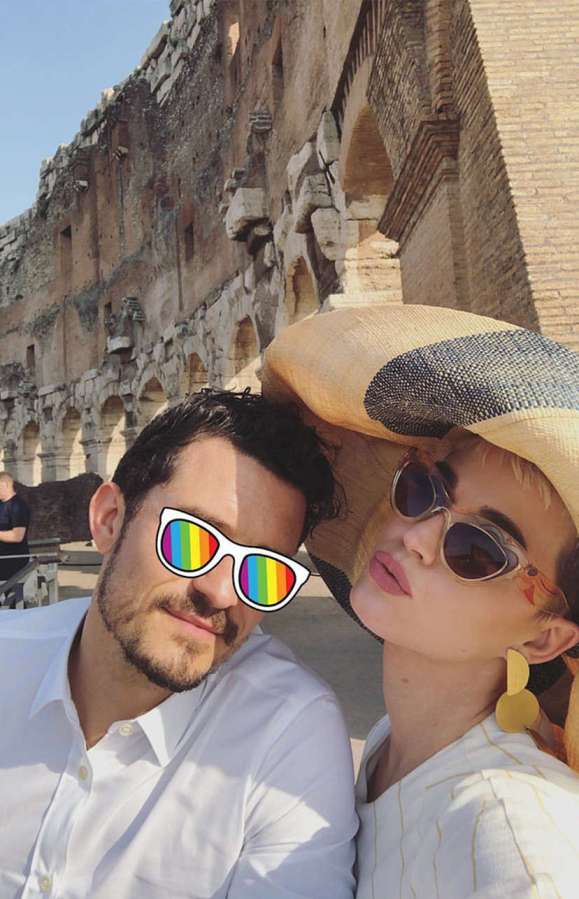 For months, there have been sightings and speculation that the actor had rekindled his romance with Katy Perry. With all the photographic evidence—dates in Tokyo and Rome  and meeting Pope Francis together—it certainly looked like things were back on for the couple who had  taken “space” at the beginning of 2017. Well, the sparks were flying in 2018 and, to add more fuel to that fire, Perry recently declared her relationship status and, well, she’s not flying solo.

During the American Idol finale Monday night, she spilled the beans during an on-air encounter with The Bachelorette‘s Becca Kufrin.

“Can I be in the running?” the mesmerized host asked Kufrin as Ryan Seacrest promoted the upcoming season premiere of the show, in which she picks one suitor to marry. “I’m not single, but I still like you.” 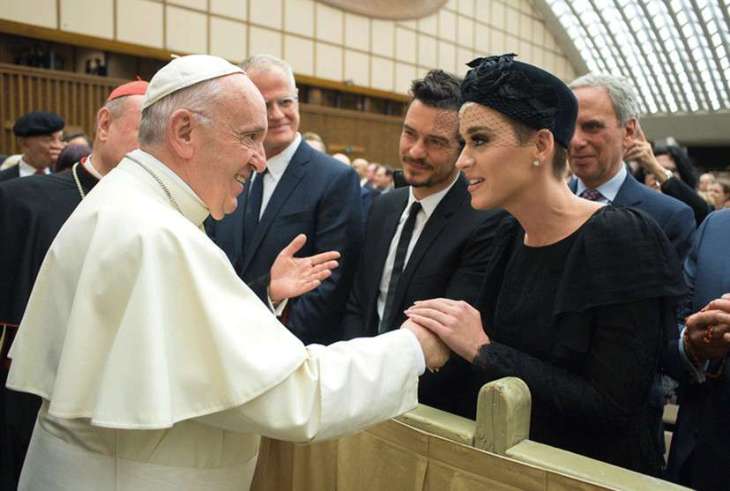 There you have it—the confirmation fans have been waiting for. While Perry didn’t name her beau, given all the physical evidence, we’d bet on Bloom.

“She’s on tour for the next several months and will be all over the place. She knows sustaining a relationship or any kind of normalcy will be difficult,” a  Source told E! News back in February. “But, they love each other and never really stopped talking when they were apart. They’ve been seeing each other off and on the entire time.”

While insiders told E! News their relationship was unofficial, “easy” and “free” earlier this year, it seems the two may have waded into the more serious pool.

Either way, as Perry confirmed, she’s certainly no single lady.