THE  man who claims to be the secret son of Jay-Z has accused the rapper of using his fame and wealth to avoid taking a paternity test for more than EIGHT years.

Rymir Satterthwaite’s  guardian has even launched a legal battle against their own lawyers – accusing them of colluding with the rapper’s legal team to help him get out of taking the test. 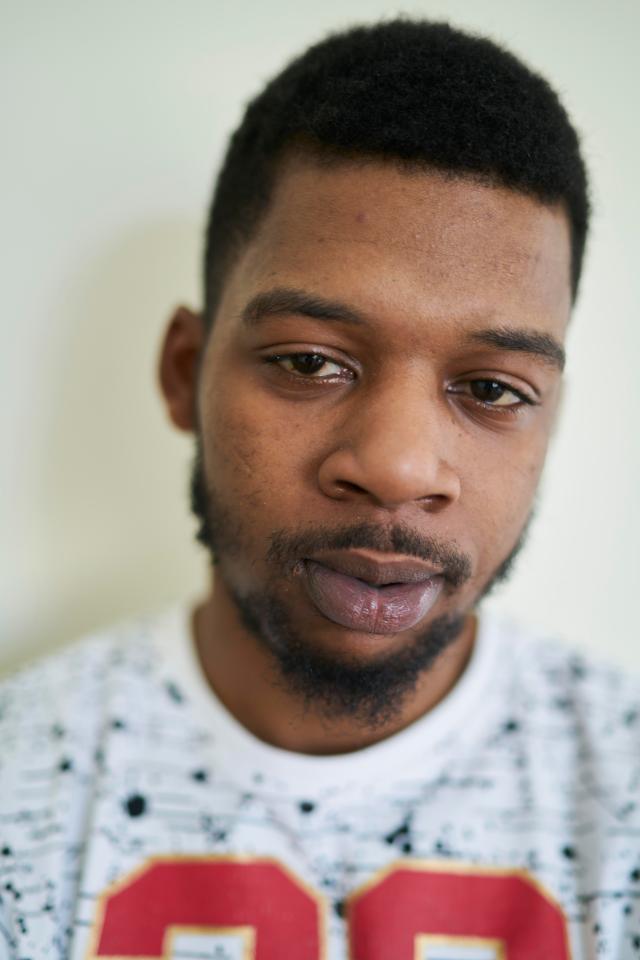 The case is due to go to trial in Philadelphia this December – and Rymir, 24, said he will not give up his fight until the world knows the “truth” and he gets a fair process in court.

Jay-Z – who is married to Beyonce and whose real name is Shawn Carter – has denied being the father but has always refused to take a paternity test.

The court initially threw out Rymir’s request for a paternity test after mistakenly believing his real dad had been found – when in fact his birth certificate, seen by Sun Online, shows no father listed.

Then, court papers allege, lawyers for Rymir’s side secretly colluded with lawyers for Jay-Z, 48, causing procedure problems that caused the case to be thrown out of Philadelphia courts.

In an exclusive interview with Sun Online, Rymir, an aspiring musician, claims he has been denied the right to have a fair hearing in court because of legal mistakes and malpractice – and now wants justice.

He said: “I don’t want money or anything like that from Jay-Z.

“I just want him to finally tell the truth to the world.

“He’s supposed to be a positive role model for our community – he stands there screaming ‘Black Lives Matter’ – well tell the truth and take responsibility.

“And if you say I’m not your son and nothing ever happened with my mum then just take the test.

“If you are telling the truth then why is your first answer whenever you’re asked to take a paternity test ‘no’?

“Also I want a fair due process in court regardless of who my father is or how rich he is.”

Rymir was first told by mum Wanda that she believed Jay-Z was his father when he was around eight.

Wanda, 43, has claimed that she hooked up with the rapper – then known as “Rock” – in 1992 at his aunt’s apartment in the projects of Brooklyn, New York, after he first picked her up from Philadelphia.

The pair allegedly used protection but it failed – and aside from a visit from him two weeks later – the pair never saw each other again and Wanda had no idea how to contact him.

Although Wanda’s live-in boyfriend Robert Graves was originally listed on the birth certificate – he was legally removed in 2011 after a DNA test proved he was not the father.

Wanda’s godmother Lillie, who was given custody of Rymir in 2010 when Wanda became too sick to look after him, says she believes Jay-Z is the father and is determined to fight until the family get treated fairly in court.

She said: “Wanda was only 16 when she allegedly met Shawn but she may have told him she was older.

“She fell pregnant but had no idea how to contact him.