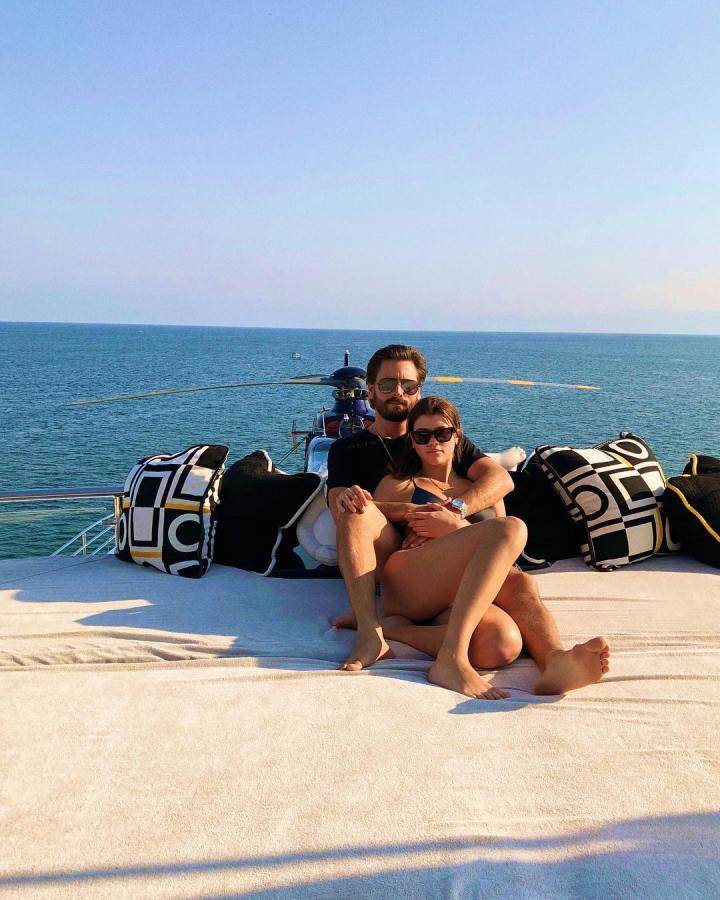 Scott Disick and Sofia Richie are over, PEOPLE confirms.

According to a source, Richie, 19, ended the relationship with Disick, 35.

“Sofia broke up with Scott,” the insider tells PEOPLE, adding that Disick’s “old issues” contributed to the split.

“When Scott drinks, he is a sloppy mess and fools around,” the source says.

As for how Disick is dealing with the break up, “Scott seems fine,” the insider tells PEOPLE. “He even thinks she might change her mind. He isn’t really taking it seriously.”

The news comes amid heightened speculation about their relationship status after Disick was spotted looking flirty with a mystery woman at Kanye West‘s Ye listening party in Jackson Hole, Wyoming, on Thursday night. Disick reportedly told guests that he and Richie were no longer together, according to TMZ.

Richie and Disick — who shares three kids with ex Kourtney Kardashian — first sparked romance speculation in May after they were pictured cuddling up aboard a yacht in the south of France during the Cannes Film Festival. At the time, Richie — who previously dated Justin Bieber — adamantly denied anything romantic was going on , tweeting that the two were “just homies.”