British star Sophie Gradon, who appeared on the reality dating show Love Island, has passed away at the age of 32.

“At about 8:27 p.m. yesterday (20 June) police attended a property in Medburn, Ponteland, where sadly a 32-year-old woman was found deceased,” Northumbria Police told BBC News in a statement Thursday. “There are not believed to be any suspicious circumstances surrounding her death. A report will now be prepared for the coroner.” 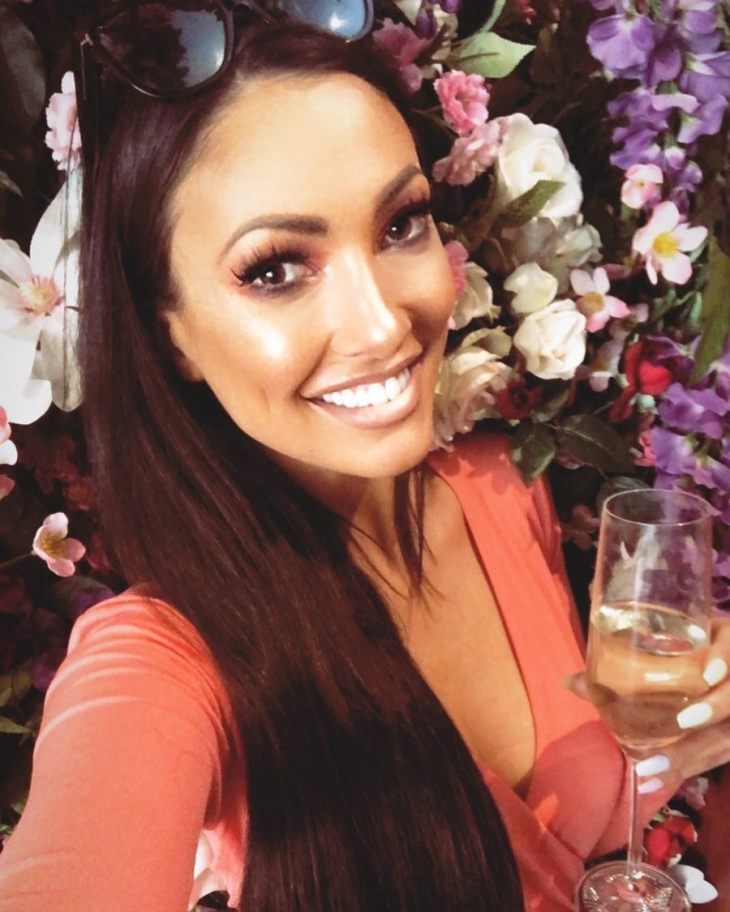 BBC News also reports that Gradon’s boyfriend, Aaron Armstrong, posted a tribute to her on his Facebook page. “I will never forget that smile I love you so so much baby your my world forever ever and always,” Armstrong wrote along with a photo with Gradon.

One thought on “Sophie Gradon dead at 32”