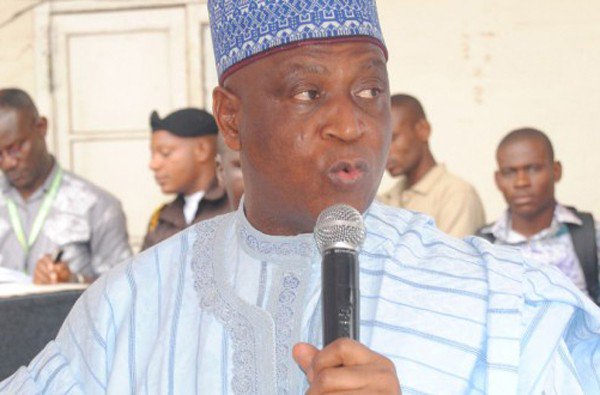 Speaking at a press conference, Galadima, who was flanked by Alhaji Abubakar Baraje and other newly appointed executives of rAPC, explained that efforts to have the ruling party listen to them fell on deaf ears.

Galadima explained that the APC had in the last three years performed poorly and shamefully, thereby leaving a monumental disaster worse than the government it replaced.

“I stand here before you as the Chairman of the reformed APC to remind you that preparatory to 2015, the nPDP merged with APC to wrestle power, but the content of that agreement were breached.

“The APC in the last three years has performed poorly and refused to sustain its core values.

“The APC government was a monumental disaster even worse than the government it replaced,” he said.

“The APC conducted the worst national Congress so far and it is likely that the outcome of judicial decision on the Congress would further lead to protracted crisis.

“There were crisis in four states. The National Congress Committee Chairman and governor of Jigawa state, Alhaji Abubakar Badaru declared 18 seats unopposed contrary to the Constitution of APC,” it stated.