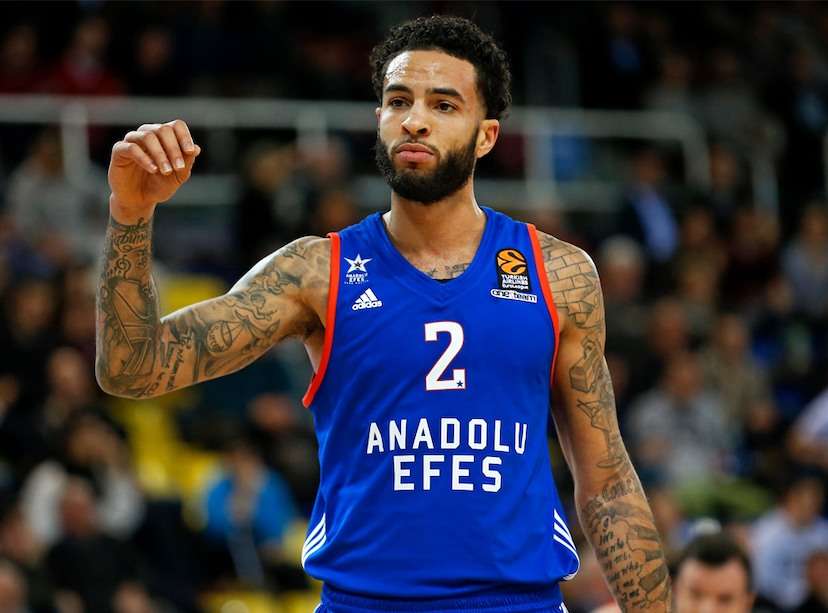 Tyler Honeycutt has died at the age of 27.

The Los Angeles County Coroner confirmed the basketball player’s death to E! News on Saturday, noting that he passed away at 2:35 a.m. that morning.

Multiple media outlets reported the death followed a gunfire exchange with the Los Angeles Police Department. A media relations rep for the LAPD told E! News the police department responded to a call last night in the area of Riverside Drive and Tyrone Avenue in Sherman Oaks, Calif. The call was in regards to a man with a gun.