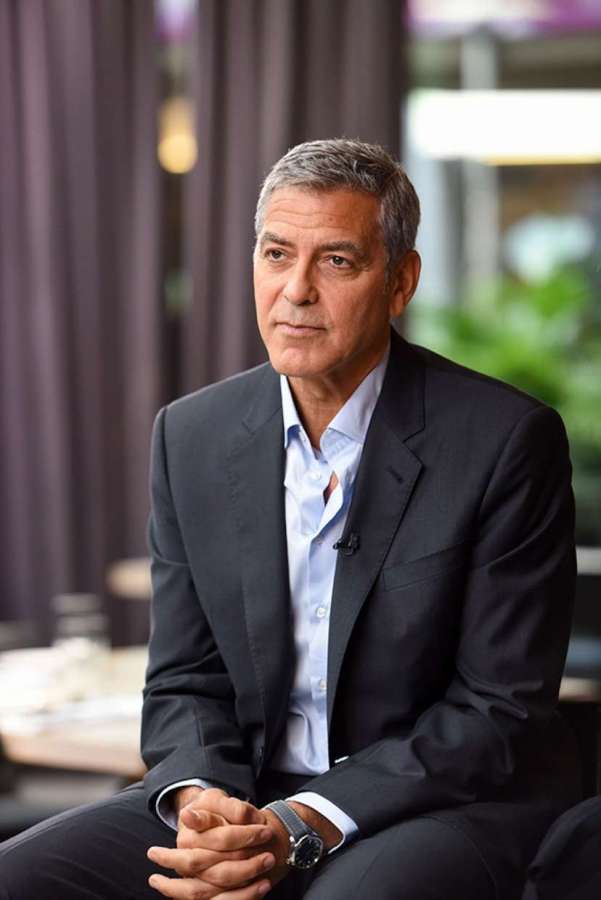 George Clooney was injured today after his scooter was hit by a car on the Italian island of Sardinia, police and hospital officials confirmed to NBC News. The 57-year-old was taken to a hospital in the city of Olbia. But, as his injuries were not serious, he was quickly discharged, a health official said. E! News has reached out to the Academy Award winner’s rep for comment.

George was riding his scooter near Olbia at around 8:15 a.m. local time when a car cut across his path at an intersection and struck him, Carabinieri Lt. Alberto Cicognani said. An ambulance then transported George to John Paul II Hospital, and he suffered “trauma to his knee,” according to local media. George was given an MRI scan at the hospital, NBC News said, and his wife, Amal Clooney, rushed to be by his side, local newspaper La Nuova Sardegna reported.

Cicognani also said George, who was honored last month at the American Film Institute’s Life Achievement Award Gala Tribute, was “not seriously injured” as a result of Tuesday’s incident.