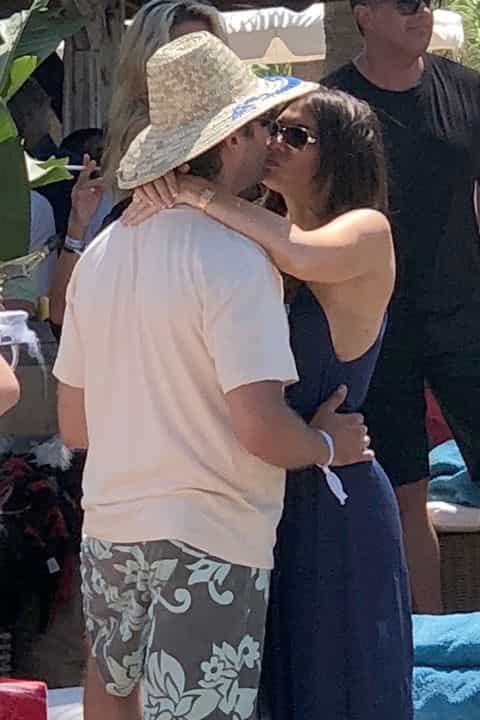 Donald Trump Jr. laid one on his gf, Kimberly Guilfoyle, while vacationing in the South of France … the first time they’ve put on any PDA in public. 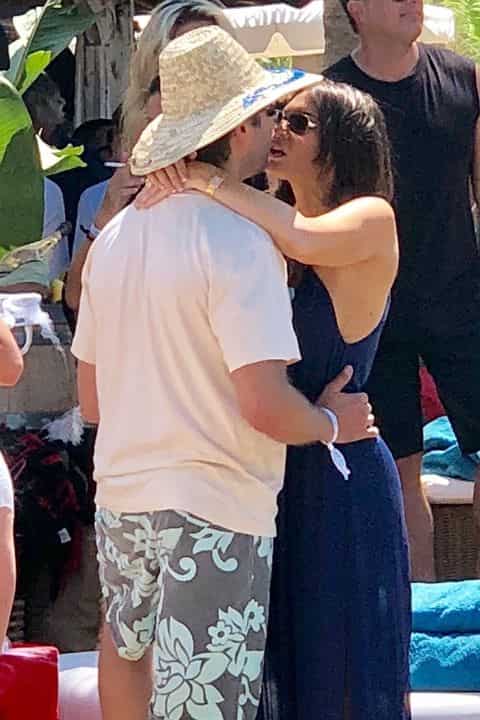 Trump Jr. and gf K.G relaxed at Nikki Beach in St. Tropez Friday … where it looks like he mostly went unnoticed under his straw hat and sunglasses.

The couple snuggled up on a couch by the pool and Don also took a hit of a hookah, which we’re guessing was filled with tobacco … then again, who knows?

The FOX News host and Prez’s son have been dating for a while now. His wife, Vanessa, filed for divorce in March but says she has no issues over her estranged hubby’s new romance. 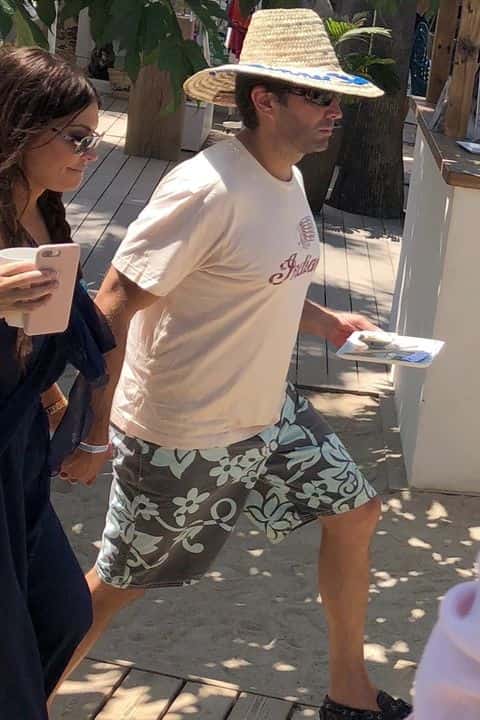