The luxury West London apartment was sold for £2.3million to an American buyer in January – less than a year after socialite Tara’s tragic death.

Her body was found there five days after her tragic death in February last year aged 45.

Reality star Tara made a will in 2004 leaving her £2.3m fortune to her kids once they reached 25.

But in a heartrending twist, childless Tara died suddenly from a perforated ulcer and peritonitis before she could have a family.

She was also diagnosed with autism, an auto-immune disease and was battling a brain tumour at the time of her death.

Her estate, which was valued at £2.34m after her affairs were settled, was then passed to the families of her ski firm boss brother James and author sister Santa Montefiore.

They had the three-bed flat redecorated in more neutral colours before putting it back on the market.

It was snapped up in January — less than a year after Tara’s death — by an American buyer just below the initial £2.5m asking price, according to the Mailonline.

In one of her final interviews in April 2016, Tara admitted regrets over her party lifestyle, saying: “I’d like to go back to that young girl and shake her.

“I did things I’m very ashamed of. I put my family through so much.

“I thought I’d be married and have two children by now. I imagined I’d be living in the country.” 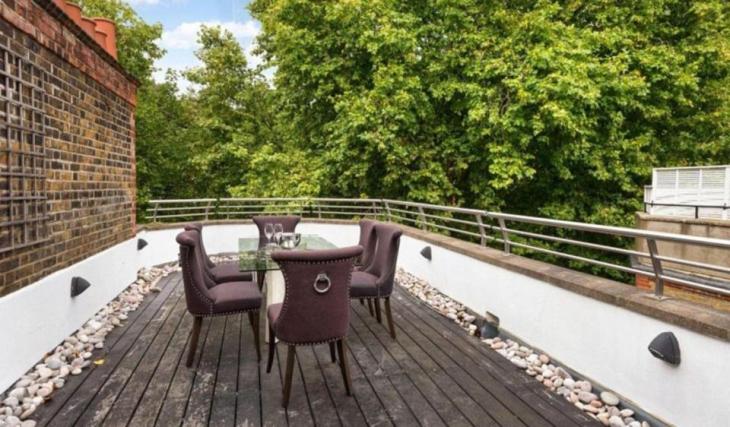