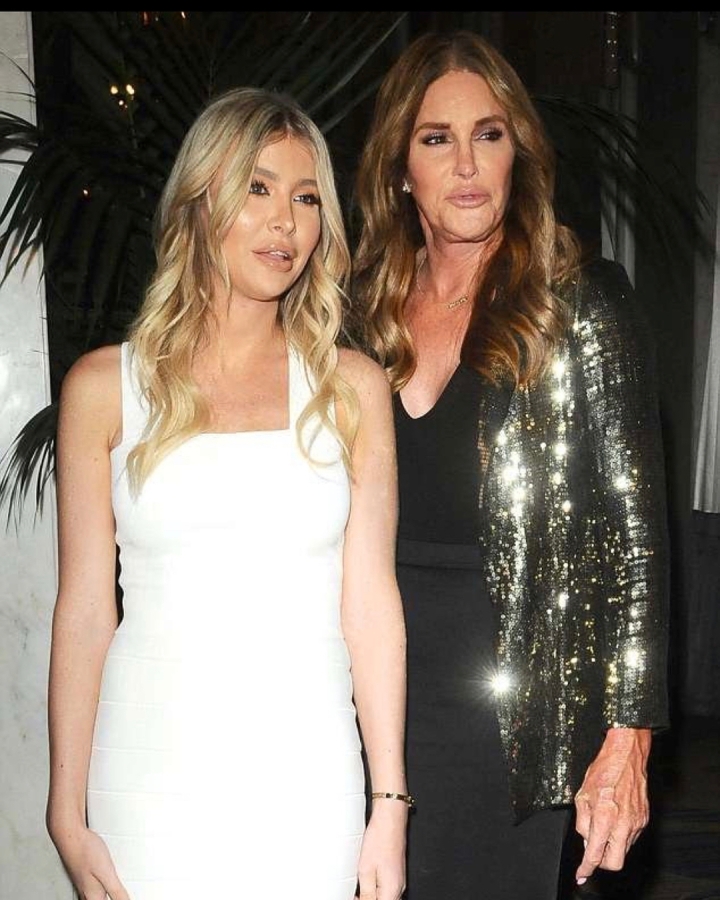 Caityln Jenner was in her feelings last night.

The gold medalist became emotional when thinking about her first public outing while attending the 2018 ESPYs with rumored girlfriend Sophia Hutchins. Before heading out to the award show, Jenner told her Instagram followers, “Life is good!”

And after months of speculation, it appears the former reality star might be ready to make it official with the young model, considering their very public appearance together last night.

While the couple insists they are simply friends, the two definitely appear to be quite cozy with one another.

From sharing a dog to potentially sharing a home together, we are breaking down everything you need to know about the Olympian’s potential new girlfriend.

1. The Model Might Be Living With the Olympian: Rumor has it that Jenner and Hutchins share a home together in the Malibu hills. Some eagle-eyed fans noticed that the young model has taken multiple photos of herself in a bed that looks very similar to the one Caitlyn has in her bedroom. Whether they have the same sense in home décor or they truly live together, one thing that is no coincidence is the fact that the pair both share pictures of a house with the same pool and immaculate views of the mountains.

2. She is a Model: Sophia and Jenner’s daughters, Kendall Jenner  and Kylie Jenner, also share a common passion for modeling and makeup. The model frequently shares an inside look at her modeling career on Instagram, and always makes sure to credit her favorite makeup brand: Kylie Cosmetics. In a clip of her collection of makeup, the 21-year-old boasts, “You could say I have an obsession with @kyliecomestics palettes and lip products.”

3. The Couple That Golfs Together, Stays Together: On both of their social media accounts, the star and model can frequently be seen playing a round on the golf course together. Similar to the Olympian, Sophia is dedicated to perfecting her swing. The 21-year-old proved her devotion to the art of the sport on her Instagram account just last week. “It may be 102 degrees out there, but if you know me, you know I’m working on my golf game,” the Pepperdine graduate shared. 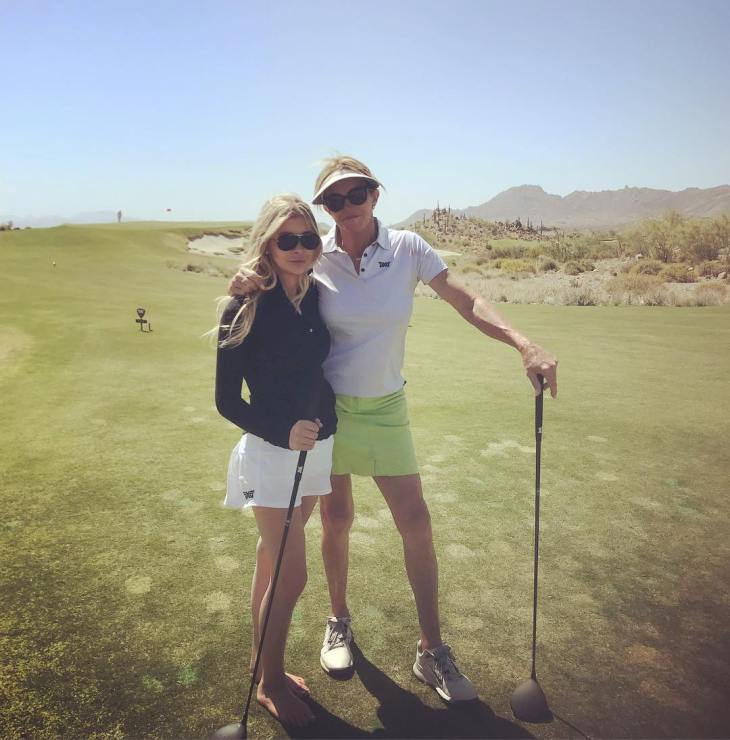 4. They Share a Dog Together: Considering the amount of time the two spend together, it is no surprise that Sophia has begun to view Jenner’s dog, Bertha, as her own. The pampered pooch likes to join the pair on their morning walks, trips to the beach and especially enjoys a good romp in the mud. In an adorable photo shared to her Instagram of the pup, the model gushed, “This little monster has my heart.”.

5.Caitlyn Inspired Her to Transition: In an interview with her alma mater’s newspaper, the model, who went by Scott at the time of the paper’s release, revealed the inspiration behind her decision to transition into a woman. “There were two motivating factors that encouraged him to transition: Watching Caitlyn (formerly Bruce) Jenner’s interview announcing her own gender transition on ABC’s 20/20 and strong support from his family and friends.” The 68-year-old’s journey was what “made it so much more real for [him], like normal and successful people do this and people are OK when they do it.”