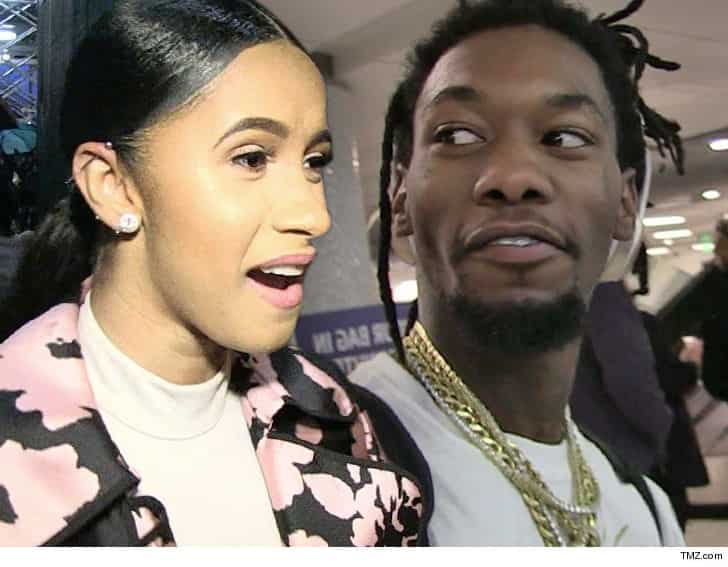 Cardi B is joining the chorus in the rap community over Offset’s arrest and subsequent gun charges — calling it a targeted attack from the hip-hop cops … and vowing to stick with her man no matter what.

Sources close to the “I Like It” rapper tell us she’s squarely in her husband’s corner regarding his recent Georgia arrest, for which he was booked on two felony gun charges. According to TMZ,  she’s been echoing Offset’s lawyer’s claim that he was pulled over for doing nothing more than being a rich, successful black rapper.

According to TMZ,  Cardi has been doubling down on what the attorney said… that the guns found by police did not belong to Offset, adding he doesn’t own any firearms. she doesn’t believe he broke any laws.

Offset’s been charged with two felony gun charges as well as some misdemeanors, so the possibility of jail time is certainly there on paper. 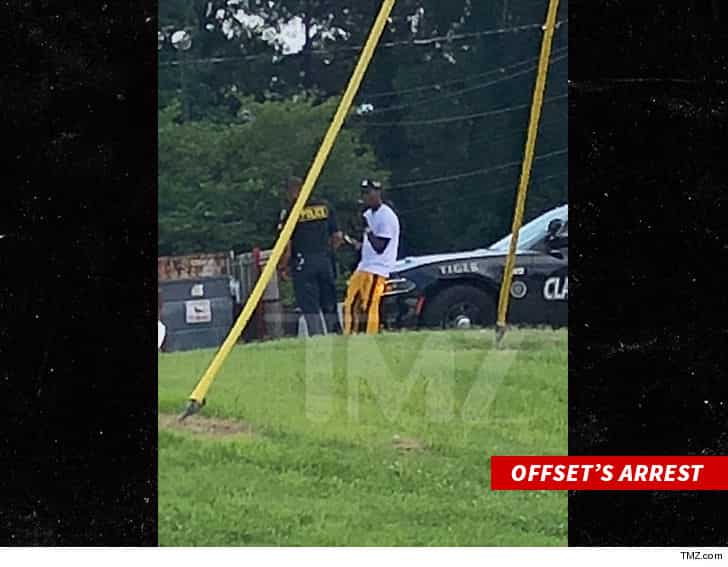