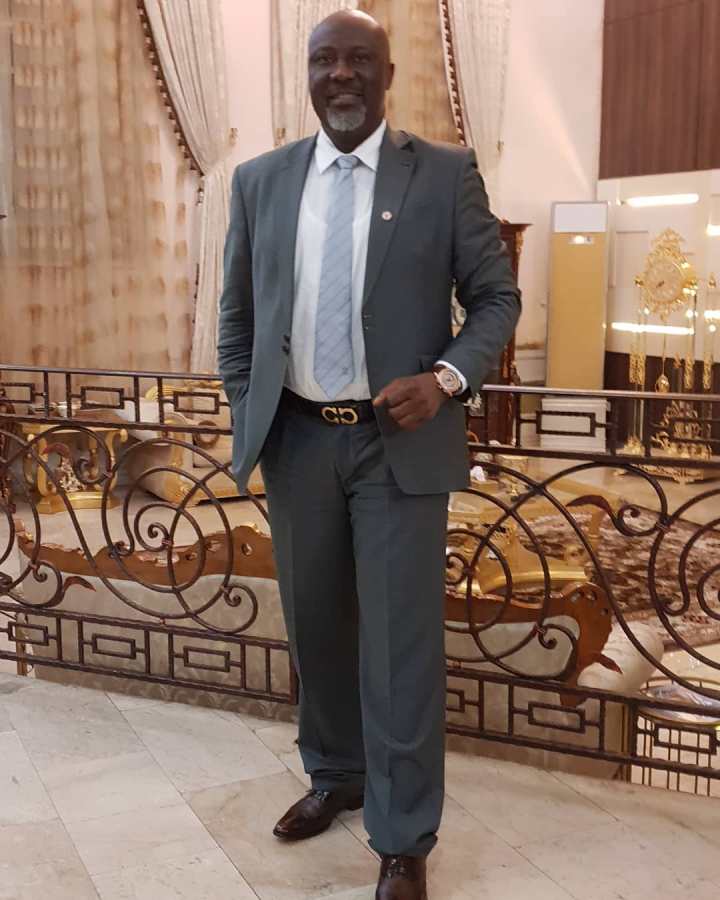 Following the attack on Senator Dino Melaye by unknown gunmen in the Gwagwalada area of Abuja Thursday morning, it has been confirmed that the Senator has been abducted.

In a tweet, Bruce disclosed that Melaye’s brother, Moses informed him of the lawmaker’s abduction.

“I have just been informed by Moses Melaye, @dino_melaye’s brother, that Dino has been abducted by unknown persons in a Toyota Sienna that blocked their car and overpowered them on their way to Kogi to answer to Dino’s court case. Lets be on the watch out. Will keep you updated,” he tweeted.

According to Dailypost, Melaye was reported to have been attacked by armed men in Gwagwalada area of Abuja.