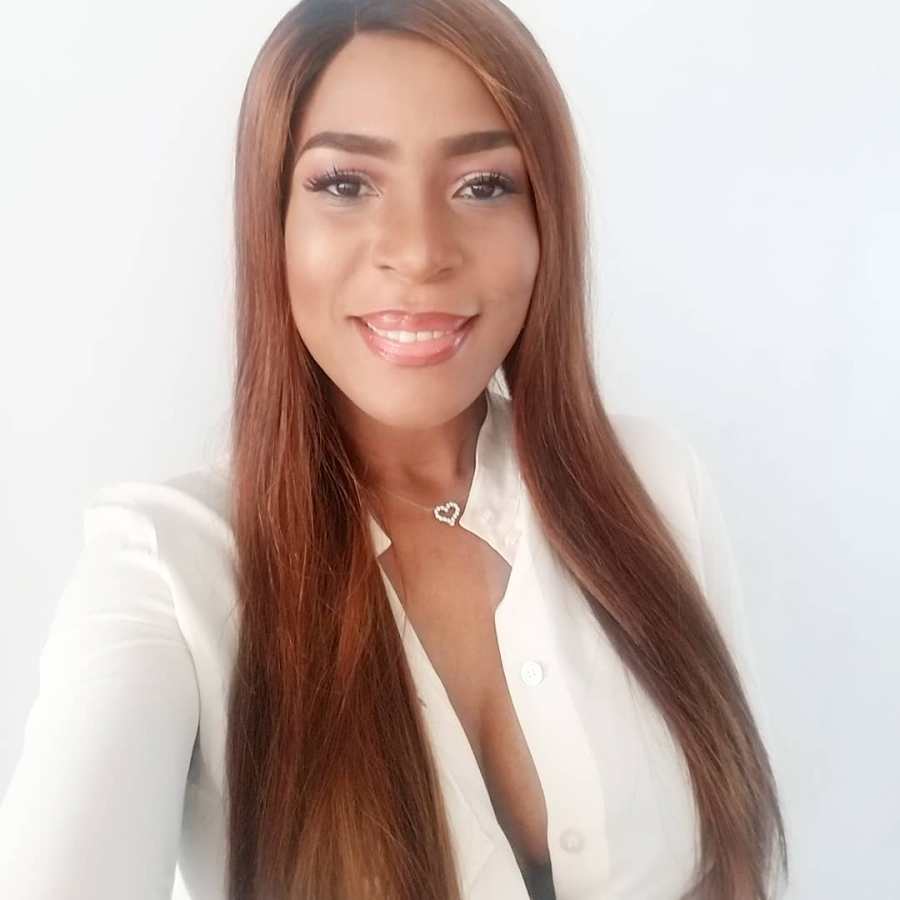 After several shades linda Ikeji recieved because of her present reality show ‘Made In Gidi’ which is featuring on LITV.

Linda Ikeji took to Instagram to address this issue, she wrote;

“Let’s talk about Made In Gidi and those who seem upset by it. I’ve read ur comments & although I know where some of you are coming from, you also need some understanding on business 101 because whether you’re aware of it or not, lindaikeji.tv is a business, not a charity or a religious organization. It’s strictly to create content to entertain, inform & educate people.
.
In business, to succeed, to thrive, to be at par with your rivals, or be better than them, you must know what the market wants. For TV content, the majority of people want to be entertained more than they want to educated or inspired. If they are looking for inspiration & information they know where to go, for entertainment, they also know where to go, that’s why TV networks compete hard to get these consumers & keep them on their platforms by creating content that is very entertaining.
.

When TV network Starz wasn’t doing well, they created Spartacus that had more sex & gore than any TV show before it & immediately went to No.1. HBO created Games of Throne which had a lot of sex and gore to take their own market share. After being around for 25 years, MTV created Jersey Shore which many called trash but till today, it’s their most watched series of all time. Fox created Empire and Starz created Power to rival Empire, which is all about money, sex, drugs, power etc. These people know what the viewers want, so they give it to them to stay in business. 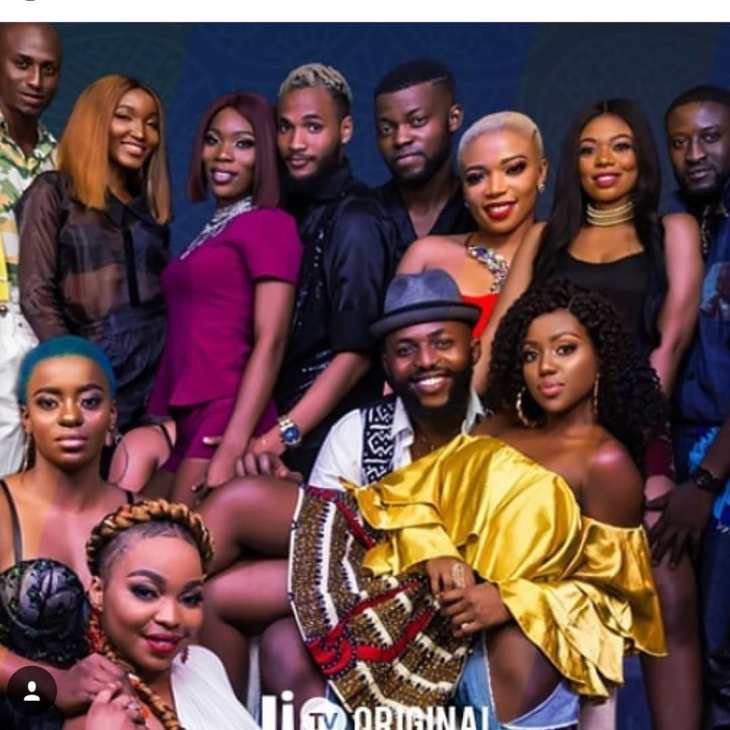 If everything we have on LITV is to educate the youths etc, 80% of the people who have registered won’t be there. Think about it, is there any religious or educative TV show that’s gone viral all over the world? That said, on lindaikeji.tv, there are so many shows on there that we’ve created to inspire, educate, and inform people, but because we know what the market wants and we need to stay in business, we are also creating content we know people want to watch despite the protest from some. Made In Gidi wasn’t created for everyone. If it’s not for you, pls do not watch.
.

The first thing you must think about when creating a business is; how do I stay in business? Simple. By giving ur clients what they want so they keep coming back!

My take on this, I think Nigerians complain for just no reason. We all want entertainment, we get it and we still complain, no one is forcing you to watch, if you feel is not educative like you want, then please don’t watch.