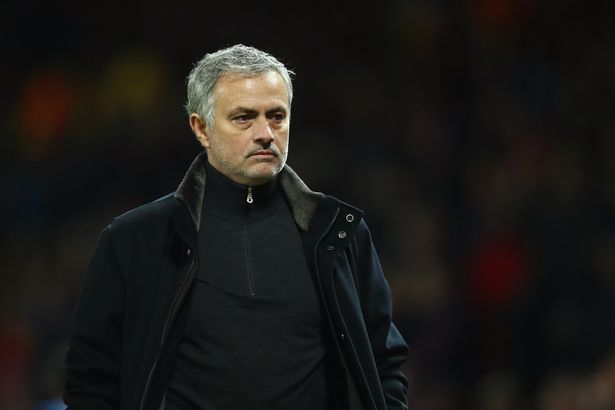 Manchester United manager, Jose Mourinho has expressed his frustration over the club’s lack of transfer activity this summer.

Speaking after his side were thrashed 4-1 by Liverpool in the International Champions Cup (ICC) on Saturday, Mourinho revealed that he gave the club a list of five players to sign.

So far, only Fred, Diogo Dalot and Lee Grant have arrived at Old Trafford and the transfer window closes August 9.

“I gave a list to the club of five names a few months ago and I wait to see if it is possible to have one of these players.