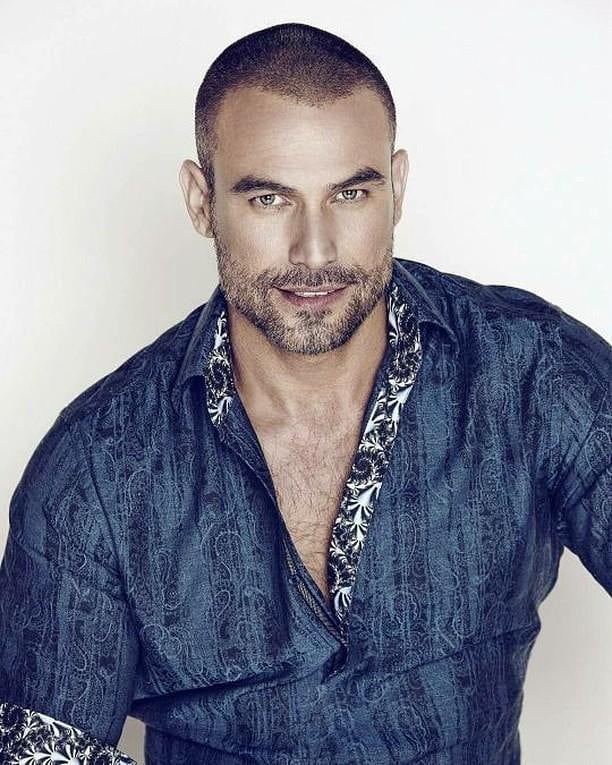 After weeks of many speculations about the uncertain future of Rafael Amaya in The Lord of the Skies after his character was in a coma, Venezuelan actress Dayana Garroz, who plays the Colonel Amber in the successful telemundo superset, broke the silence through social networks about what is really happening with the Mexican actor. 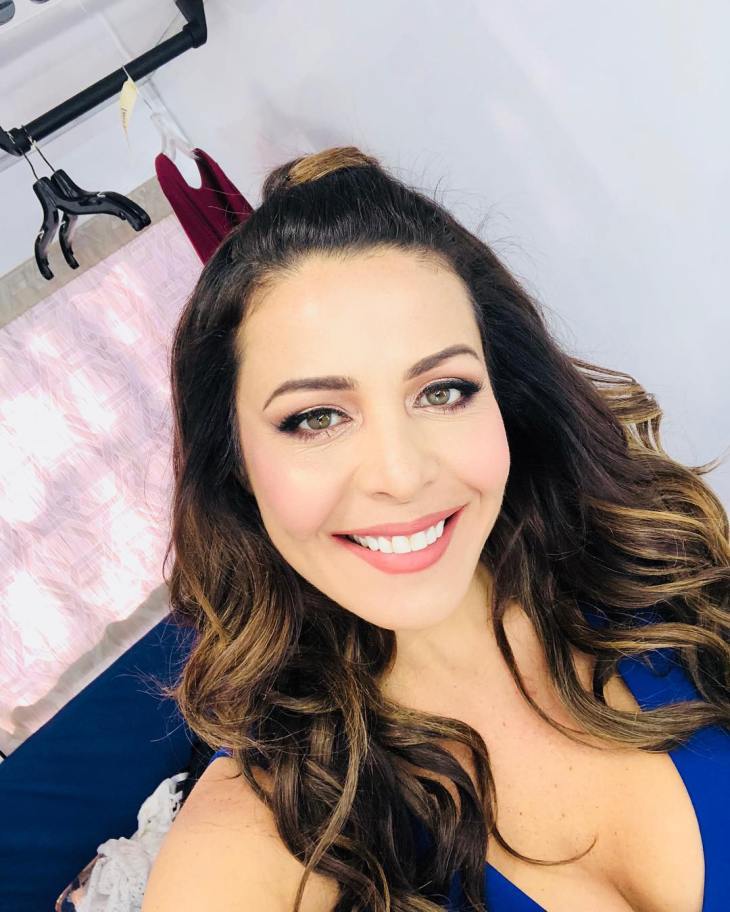 “Rafa is very good, I do not want to worry. Rafa is very well, every day much better, “said Dayana, who confirmed that both Rafa and she fell ill during the recordings of The Lord of the Skies, only that the 41-year-old gallant gave him more hard.

“We had some problems of illness in one of the locations that we were recording all those wonderful scenes that you could enjoy. We went to an ex-convent, something a little removed from here in Mexico City and yes we obviously breathed, we inhaled a lot of dust, dirt from the floor and they were caverns that were full of bats. I did not know that disease, the guano, and then we all got sick, “Dayana explained.

“We had a little bad time, mainly Rafa and I at a certain time, but he hit him a lot harder, he got sick, it was more complicated,” added the actress.

Garroz reported that due to this Amaya is recovering to be able to return ‘as healthy as possible’.

“[Rafa] is just taking time to recover, to be 100% and to be as healthy as possible for you,” said the actress.