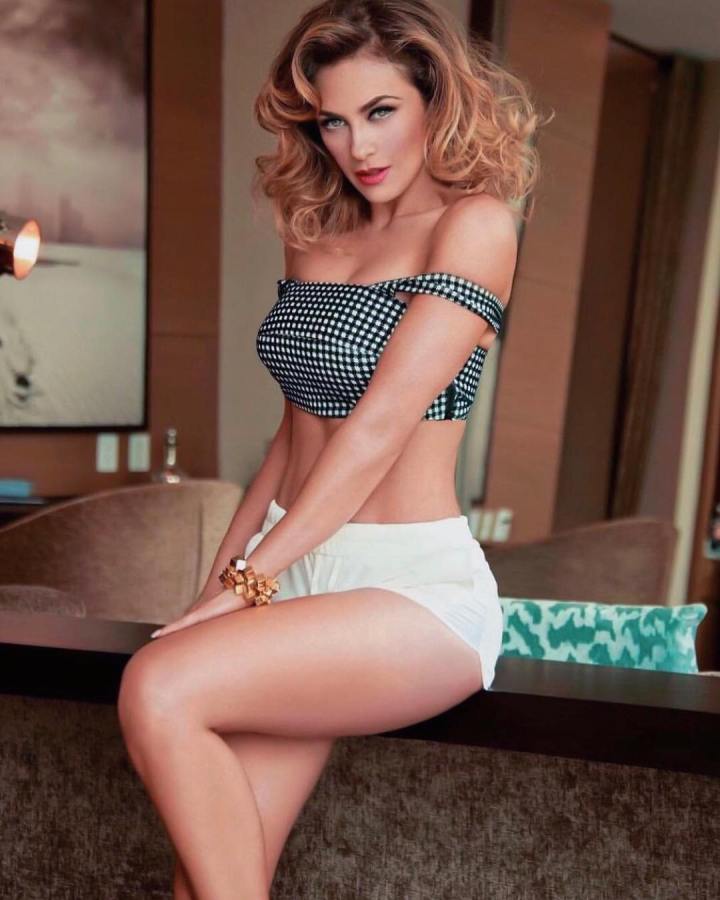 The unexpected departure of Rafael Amaya, the arrival of a new gallant … The sixth season of The Lord of the heavens is being a non-stop of emotions. When we thought that we had seen everything and that nothing could surprise us, the superset again leaves us with our mouths open with his most recent signing.

In its culminating stage, the renowned Mexican actress Aracely Arámbula joins the cast of this successful story with an important special participation.

But, without a doubt, the most surprising thing is the way in which the actress joins the superset, since she will do so in the skin of one of her most emblematic characters: Altagracia Sandoval, La dona.

The 43-year-old interpreter made the news known through her social networks:

“Very happy recording for you with a big surprise, La Doña and Matamoros come back, now in The Lord of the Skies”, announced excited Arámbula on Instagram.

In a second message that she shared in the aforementioned social network, the actress said she was very excited to be able to give life once again to this character so loved by the public.

“Altagracia is back. Happy and excited to be with you very soon in action in The Lord of the Heavens. The lady is back, “said Arámbula.