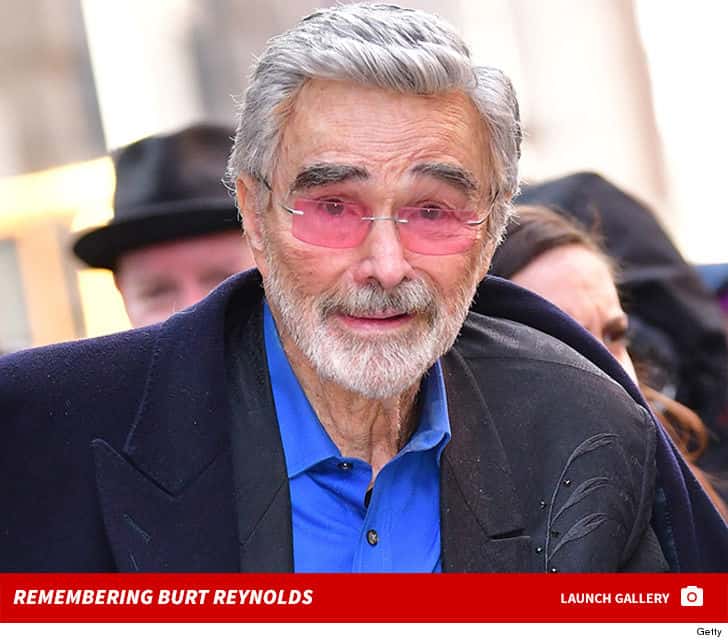 Burt Reynolds died of a heart attack Thursday morning at a hospital in Florida, according to multiple reports.

Burt was transported to a Florida hospital after going into cardiac arrest. His family was by his side when he passed.

Reynolds had heart problems for years — he underwent major heart surgery in February 2010. His rep tells us Burt had appeared extremely frail recently after being in and out of the hospital.

Burt was a star in movies and on TV — appearing in classics like “Smokey and the Bandit,” “Boogie Nights” and “The Cannonball Run.”

Reynolds was famously married to Loni Andersonin 1988 — but they split in 1993 in one of the nastiest breakups in Hollywood history.

He accused her of sleeping around. She accused him of physical brutality. And there were drug allegations and lots of other things. The 5-year marriage officially ended in 1993, when Burt agreed to pay Loni $234,794.13.

Reynolds refused to pay off the full bill for years — but finally caved in 2015 … 22 years after the divorce.