Ludwikia Paleta answered those who criticized her by publishing some photographs on the beach where her feet are seen on their social networks.

The Mexican actress hung two photos in which she appears with her twins. In the first one he appears with one of his babies on his legs and in the other, playing in the sand. Both her and the critiques are the only things that can be seen in the snapshot: the feet.

Palette you have your feet trimmed and nails painted with a red enamel. However, some Instagram users expressed that their feet were not pretty and that they did not like them. “Nice pic! but I do not like your feet, “said a woman. Another user said they were not cute. “What ugly feet,” he said. Even a follower apparently tried to mediate the issue, writing that: “The feet of most human beings are ugly !!! I include myself, I have thin ones with very small fingers! “

However, the fans of Ludwika Paleta reacted annoyed because they say they look good; normal. Therefore, they came out in defense of their feet and a debate was generated. “I’m also looking at people’s feet a lot … But she has beautiful and well cared for, and the main thing has no bunions or calluses and the feet of beautiful babies …” said a fan.

Another person said that critics would post photos of their feet to see how they had them. “Everyone who comments that they do not like their feet l @ s challenge to send a picture of their feet aver how beautiful and perfect they have.” Given this, Paleta replied to his fans that please do not fight. “OIGAN, do not quarrel anymore … I’ve never seen A single foot post in IG that everyone likes. They always comment on the feet haha ​​… #mistery, “said Ludwika, accompany the message with three emojis of faces laughing loudly. 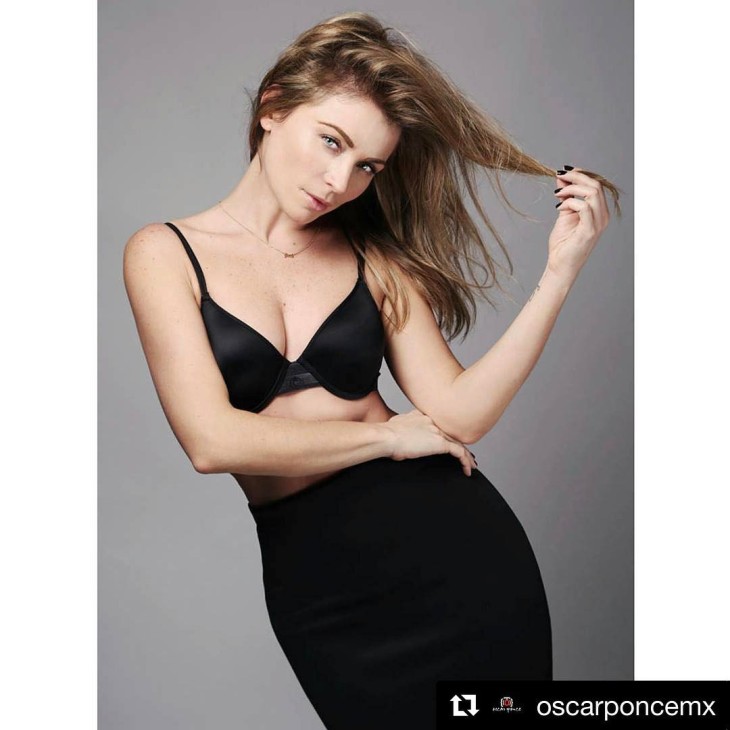