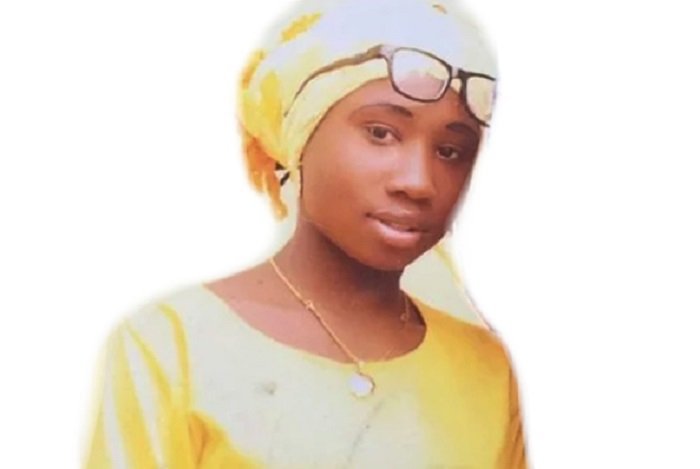 The Peoples Democratic Party, PDP, has reminded President Muhammadu Buhari that Leah Sharibu’s only offence was that she went to school.

The party said this while condemning the delay in rescuing Sharibu more than 200 days after her abduction.

It said Sharibu’s offence was that she refused to die an illiterate and called on Buhari and his security agents to ensure her freedom.

The party said Buhari should listen to Nigerians and act as a father by putting effort into securing her release.

He also called on Nigerians to pray for the “innocent” girl.

He said, “We appeal to President Buhari and his security agencies to please listen to the cry of this little girl.

“Nigerians were moved to tears recently after listening to her plea via a voice message she sent from the den of her abductors.

“It was a cry of innocence. This is somebody whose offence was just that she went to school.

“She didn’t want to die as an illiterate. Must we allow her to be punished for this? My answer is no.

“The primary duty of any government is to provide security for the citizens. That is the little we expect from this government.

“The President ought to be a father to all the citizens, including Leah. Let him act so by negotiating and freeing this our daughter.”

Leah Sharibu was one of the 110 girls kidnapped on February 19, 2018 by Boko Haram terrorists from the Government Girls’ Science and Technical College, Dapchi, Yobe State.

The terrorists kept her back and released others to the government because she refused to renounce her Christian faith.