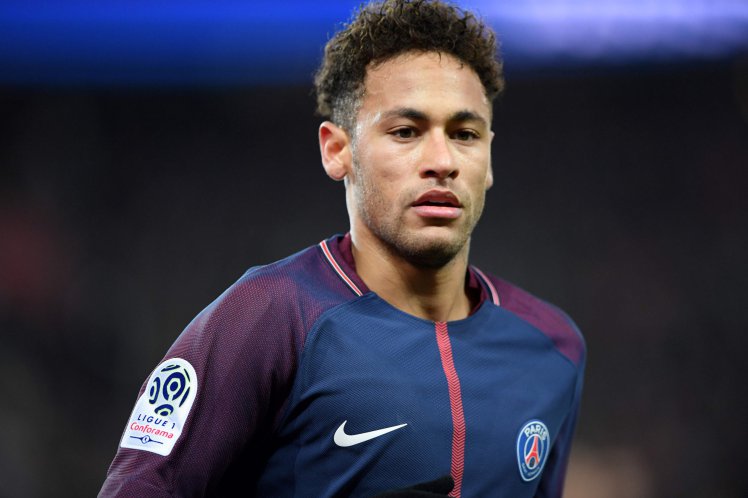 Paris Saint-Germain manager, Thomas Tuchel, has said Neymar didn’t know if he was ready against St Etienne, so he elected to rest his star striker.

Neymar was in the stands as PSG won 4-0, thanks to goals from Julian Draxler, Edinson Cavani (penalty), Angel Di Maria and Moussa Diaby.

“Neymar and I spoke on Thursday. I told him that he was not going to play and that he could not train. However, Neymar felt good and took part in the whole session.

“That night, he was unable to sleep. I asked Neymar at 10 GMT on Friday how he was, and his reply was ‘I do not know.’ When he told me that, it was an alarm in my head.

“Neymar played 90 minutes on Wednesday with Brazil, so I did not want to take any risks. Together, we decided that he would not play,” Tuchel said.

PSG’s No. 10 is expected to be back for the Champions League Group C opener away at Liverpool next week.