According to ABC news, Three men convicted of killing a former Miss Venezuela and her husband in front of their daughter have been sentenced to at least 24 years in jail. 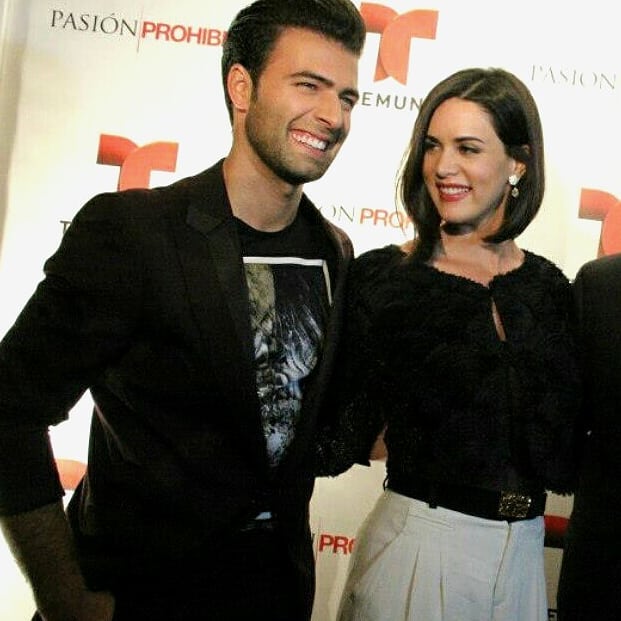 Monica Spear, 29, a soap opera actress, and Thomas Berry, 39, died after being attacked when their car broke down at night on a highway in central Venezuela in January.

Their daughter, Maya Berry Spear, suffered a leg injury but was in a stable condition after the attack that put a spotlight on the country’s soaring murder rate.

The three men confessed to their involvement in the murder, the public prosecutor’s office said in a statement.

Jean Carlos Colina, 19, got a 26-year sentence, while Jose Ferreira Herrera, 18, and Nelfrend Jimenez Alvarez, 21, were jailed for 24 years, the statement said.

Four other men, one woman and two adolescents still face proceedings in the case.

The 2004 Miss Venezuela winner, who lived in the United States, was on holiday in her native Venezuela at the time of her death.

She had posted videos of the countryside and herself horse riding on Instagram in the days before she died.

Her husband was born in Britain but had Venezuelan citizenship.

The killings, which caused an uproar in Venezuela and abroad, prompted the country’s president Nicolas Maduro to speed up the implementation of a nationwide anti-crime plan.

His critics said state anti-crime plans did not tackle root causes, such as impunity for many criminals, corrupt judges and complicity by some poorly paid police.

The United nations, however, said the figure was around 53 per 100,000 inhabitants, making it the second most violent country in the world after Honduras.