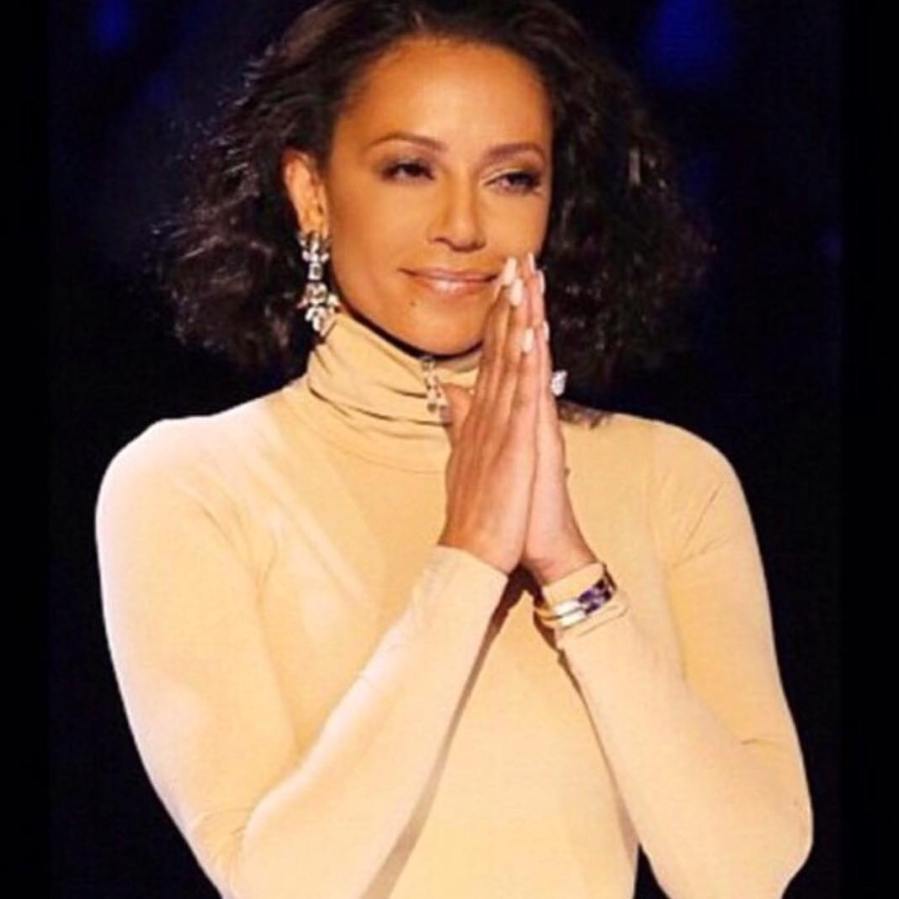 Mel B is working hard on her recovery.

The 43-year-old singer and TV personality, whose full name is Melanie Brown, recently wrapped a new season of America’s Got Talent and is continuing her therapy sessions for PTSD following her divorce from Stephen Belafonte, a source tells ET.

Brown is currently in London, spending some time with her Spice Girls bandmates, and even participated in a fun face time call with the group, sans Victoria Beckham, on Monday.

“She continues to have outpatient therapy sessions,” a source close to Brown tells ET. “She’s in a much better head space with therapy.”

According to the source, Brown was tested for drugs and alcohol at the beginning of September to prove that she is a fit parent and all of her tests came back negative.

Brown’s three children, Phoenix, 19, Angel, 11, and Madison, 7, are currently in Los Angeles while she’s in London “enjoying some time with her girlfriends but also taking business meetings,” the source explains.

Clarifying earlier reports, the source adds that Brown “is absolutely not checking into rehab now or in the future.”

“No, I’m not an alcoholic. No, I’m not a sex addict,” she explained. “You know, I was with the same person for 10 years and that was quite a turmoil, very intense. That’s all I can say about it.”

As for her future on America’s Got Talent, Simon Cowell told ET last week that she “of course” is welcome to return to the judges’ panel next season.