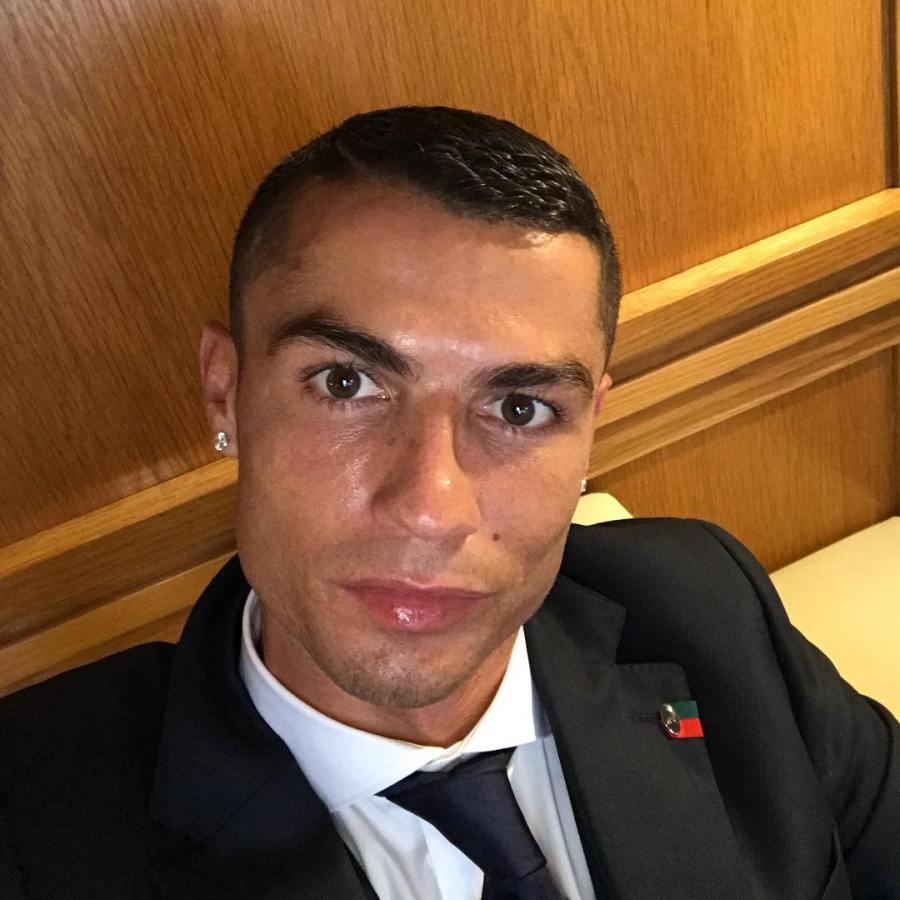 Cristiano Rolnado, the Portuguese soccer star who plays for Italian team Juventus, has been accused of raping a woman in 2009.

In a civil suit filed in Nevada’s Clark County District Court last week. Kathryn Mayorga alleged that Ronaldo sexually assaulted her in a Las Vegas hotel room and later paid her $375,000 to cover up the incident, according to court documents available online.

Mayorga claims that Ronaldo’s team coerced her into signing a nondisclosure and settlement agreement in 2010. The lawsuit seeks to void the settlement and secure an additional $200,000 in damages.

German outlet Der Spiegel first reported Mayorga’s claims in 2017, but she was not named. She was identified for the first time report from the outlet published last Friday. At the time of the 2017 report, Ronaldo’s reps denied the claims and said in a statement to Der Spiegel, “The article is nothing but a piece of journalistic fiction.”

According to Mayorga’s suit, she went to a nightclub called Rain in the Palms Hotel on June 13, 2009, and was allegedly invited by Ronaldo, now 33, to go back to his penthouse suite along with a group of people.

Mayorga claims that some of the guests opted to use the hot tub on the suite’s balcony, and the soccer super star allegedly offered her clothing to wear because she didn’t have a swimsuit. She claims he gave her athletic shorts and a T-shirt and suggested she change in the bathroom.

Again, Mayorga claims she refused, covered herself and screamed “no, no, no,” but Ronaldo allegedly sodomized her. According to the suit, Mayorga alleges that Ronaldo apologized and stated that “he was usually a gentleman.”

She claims she reported the incident to the police, and went to a hospital the same day. The Las Vegas Police Department confirmed responding to a call of sexual assault on June 13, 2009. At the time the report was taken, the victim provided neither a location of the incident nor a description of the suspect. She did receive a medical exam. In a statement to PEOPLE, the Las Vegas police said the case has been reopened, detectives are following up on information from the victim and that the investigation is ongoing.

Mayorga believes Ronaldo’s team was attempting to obstruct a criminal investigation and prevent her from claiming civil damages through the 2010 mediation and agreement, according to the suit. The suit further accuses Ronaldo of coercion and fraud, racketeering and civil conspiracy, and abuse of process, according to the documents. Ronaldo’s team also allegedly threatened Mayorga with public humiliation.