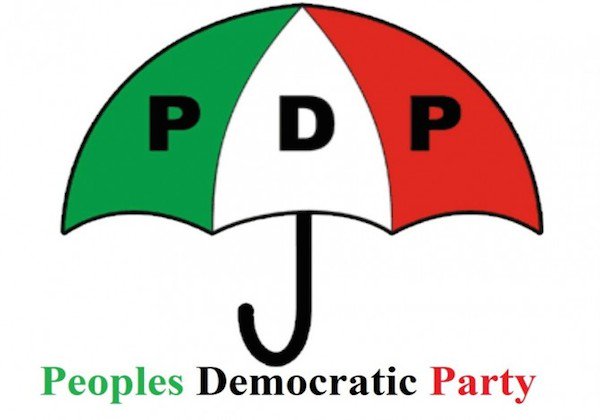 One person has been seriously injured as the ongoing primary elections of the Peoples Democratic Party, PDP, turned bloody in Makurdi, the Benue State capital.

DAILY POST gathered that some loyalists to one of the aspirants, who is from the family of a popular politician, on sensing that he would lose ticket, ordered his boys to disrupt the exercise.

Our reporter, who monitored the situation, observed that the thugs blocked the entrance to the Ape Aku Stadium, where the primary elections for House of Assemblies in Benue South was going on.

Angered by the impending defeat, the thugs started pelting stones at delegates, which forced the security to fire shots into the air.

One of the delegates was injured and has been rushed to the hospital at the time of this report.