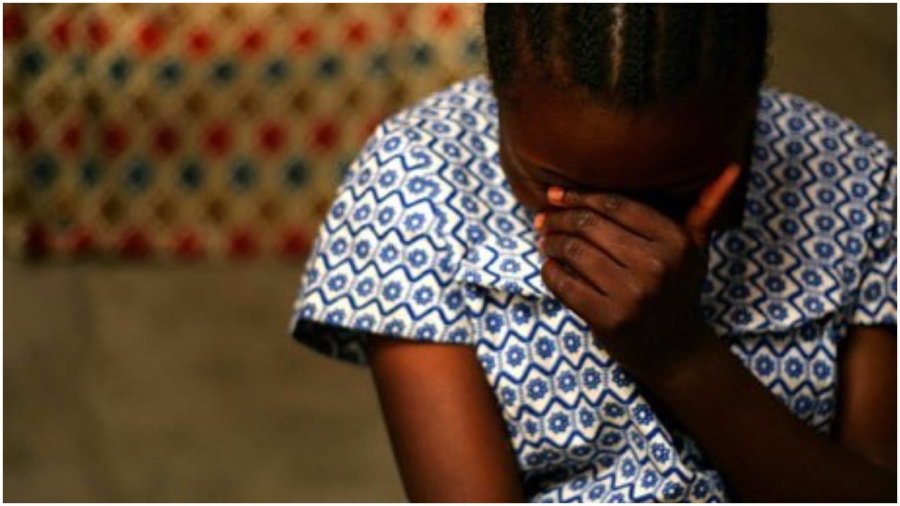 A 40-year-old man, Aghogho Matthew, has been arrested for allegedly defiling a nine-year-old girl in Warri, Delta State.

DAILY POST gathered that the suspect is currently cooling off his heels at the “B” Division Police Station in Warri.

He was arrested last night while trying to escape from Warri when he got the wind that the matter has been taken up by members of the Committee for the Defence of Human Rights, CDHR.

The suspect, however, confessed that he said he only used his finger on the young girl but a doctor’s report indicated that there was penetration.

CDHR’s Assistant Public Relations Officer, Comrade Israel Joe warned that the CDHR will arrest and prosecute the mother of the girl if she insists on taking money as well as settling out of court on the matter.

Comrade Joe urged the Divisional Police Officer simply identified as CSP George to investigate the suspect and ensure he is charged to court.

Comrade Joe also thanked Officers and men of the SIB attached to “B” Division for tracking down the suspect.

He said the CDHR has taken custody of the young girl into custody pending the determination of the Court.