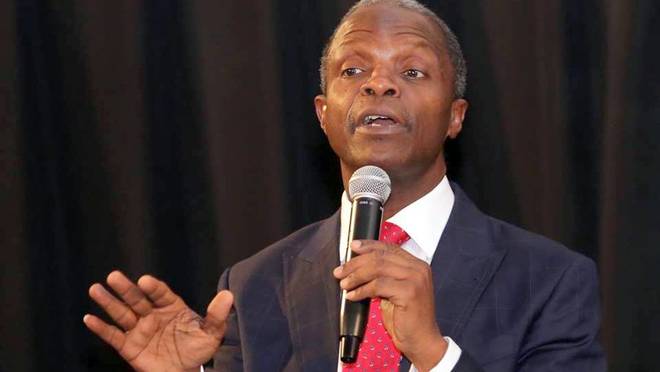 He said this at the 24th Nigerian Economic Summit plenary on corruption and rule of law, in Abuja.

Osinbajo stated that most times, Nigerian elites stand in the way of getting rid of a corrupt official.

He said, “I would like to refer to the Nigerian elite, and it’s probably not fair to be that broad, but practically, every segment, because people who have access to you, they could be political leaders, religious leaders, business leaders, whoever has access to you.

“We have a system where people just feel like, ‘why don’t you just give this guy a break?’ Which again is part of the problem. You don’t get one call, you get several calls.”

He stated that President Muhammadu Buhari government was doing so much to tackle corruption and systemic corruption.

Osinbajo stressed that since assuming power, he has seen how much impact corruption can have on a country, adding that its more than he ever imagined.