Big Bang Theory may be in its final season, but its stars are still making millions for now. Four of the top five highest-paid TV actors have the CBS hit comedy to thank for their monumental paydays, including top-ranked Jim Parsons, who pocketed $26.5 million pretax in the 12 months preceding June 1, 2018.

Parsons claimed the top spot for the fourth year in a row, edging Johnny Galecki (No. 2, $25 million) with additional cash from endorsements and executive producing spinoff Young Sheldon. The pair’s Big Bang Theory co-stars, Kunal Nayyar and Simon Helberg, tie at No. 3 ($23.5 million) with fewer side projects to juice their main salaries. 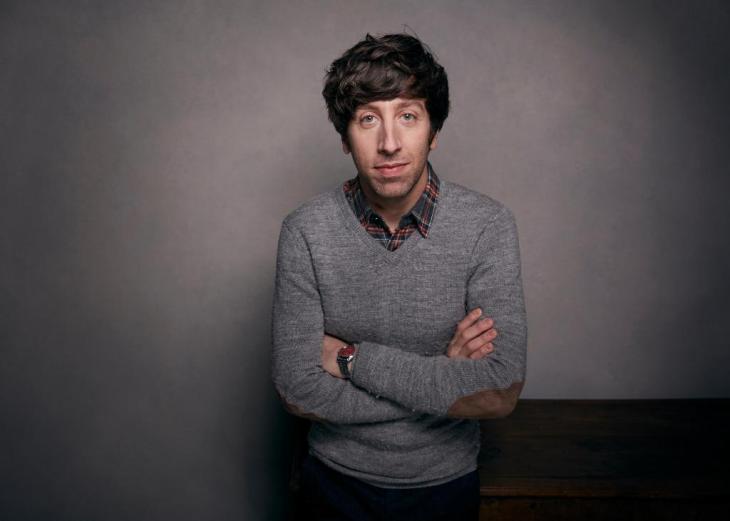 All four Big Bang Theory stars saw their paychecks drop from last year after t he original cast opted to take a cut from an estimated $1 million an episode to $900,000 in an effort to boost Mayim Bialik and Melissa Rauch’s fee. But they  still snag points of the show’s back-end, which adds an estimated seven figures a year for each.

Rounding out the top five is NCIS‘s Mark Harmon, who banks big bucks from the CBS police procedural. Like the Big Bang Theory cast, he has smartly negotiated a cut of the show’s profits.

New to the list is Andrew Lincoln from The Walking Dead, who joins the ranking for the first time thanks to his paycheck from his final season on the AMC show. Expect co-star Norman Reedus to replace him among TV’s top-earners next year since Lincoln bowed out — and Reedus reportedly negotiated a raise.

The only actor to drop off the ranking is Kevin Spacey, who was accused of several counts of sexual misconduct and was dropped from his role of Frank Underwood on House of Cards. (He has denied the allegations.) With no new episodes in our scoring period, the disgraced actor failed to make the cut.