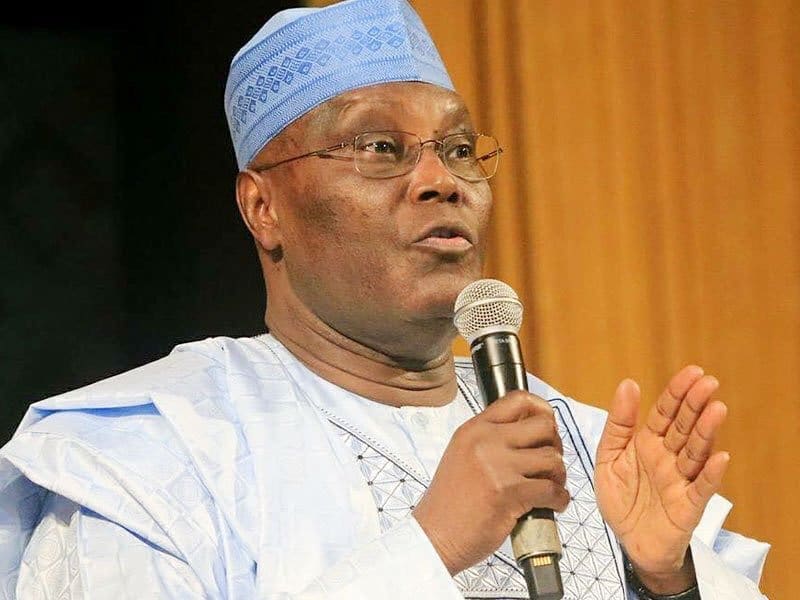 DAILY POST had reported that President Muhammadu Buhari on Tueday approved N30,000 as new minimum wage, he gave his approval while receiving the report of the Tripartite Committee on the Review of National Minimum Wage at the Presidential Villa, Abuja.

However, Atiku while in a statement by his Presidential Campaign Organisation to NAN, described Nigerian workers as the “goose that lays the golden egg” and was worthy of the best pay that Nigeria could afford.

Atiku commended the patriotism displayed by the leadership of the Nigerian Labour Congress, Trade Union Congress and other labour affiliates in suspending the planned nationwide strike.

The former Vice President also called on the National Assembly to speedily pass legislation that would make the new minimum wage a statutory requirement.

He urged President Muhammadu Buhari to keep promise and abide by the new minimum wage agreement.

“No sacrifice is too great to make for us to get Nigeria working again and that is what the Atiku Presidential Campaign Organisation is all about.

“Abubakar means jobs, jobs that would pay the minimum wage and above because Nigeria should benefit the masses and not those who are in top government positions.”