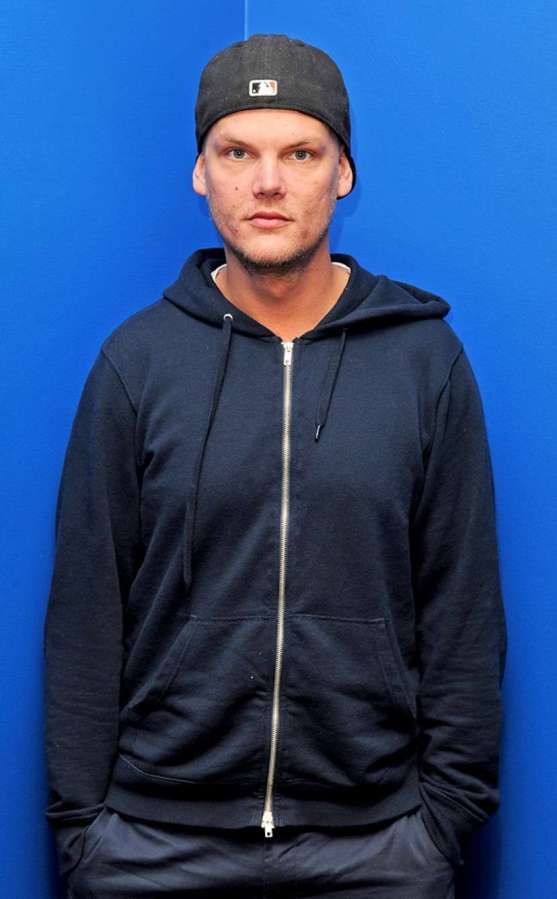 You may not have heard the last of Avicii’s musical talents.

Close to seven months after the Swedish DJ passed away at 28, new lyrics have been released that may shed some light on the artist’s mindset before his death.

According to Variety, Avicii’s parents as well as Geffen Records have conducted a thorough inventory of unpublished or unreleased music. In fact, sources tell the publication that more than 100 “demos” exist.

The outlet was able to share some lyrics purportedly from the DJ. And while the label and representatives for the family would not comment on the authenticity, many fans can’t help but take a look and try to decode the meaning.

“We don’t get to die young / Trouble keeping our head sometimes,” the lyrics state. “We just have to push on / We don’t get to give up this life / All the breath in your lungs / Is stronger than the tears in your eyes.”

Back in April, Avicii was found dead in Muscat, Oman. He was later laid to rest in June during a private ceremony in Stockholm.

Before his death, the DJ released a number of popular hits including “Wake Me Up” and “Hey Brother.” He also received two Grammy nominations for his songs “Levels” and “Sunshine.”

The 2018 Billboard music Awards chose to honor the DJ who was nominated for Top Dance/Electronic Album.

“His passing was a great loss for the music world and for us. He was an artist who inspired so many in so many ways. Simply put, he meant so much to us and everyone in the EDM community,” The Chainsmokers member Andrew Taggart shared on stage.

Halsey added, “Everyone who worked with him would agree that he was such a joy and it makes this tragedy all the more painful. It’s a reminder to all of us to be there and to support and to love all of our friends and family members who may be struggling with mental health issues.”