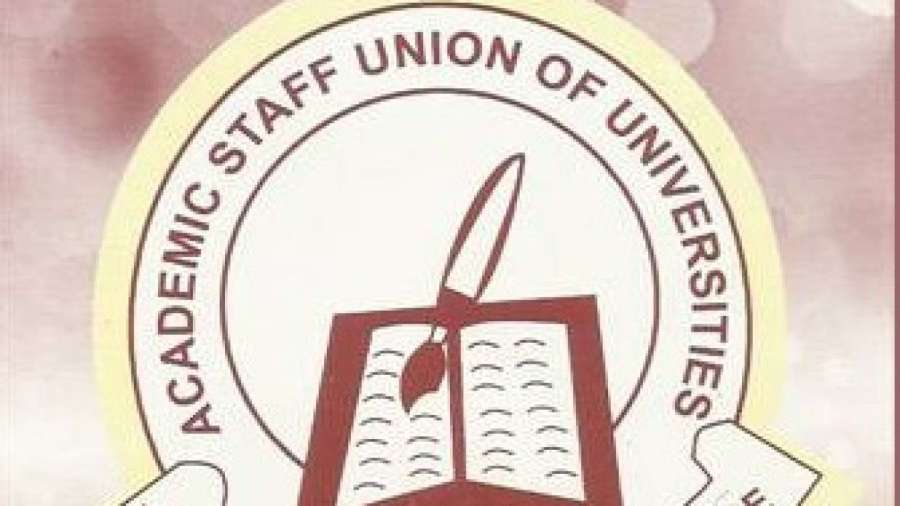 The National Parent-Teacher Association of Nigeria (NAPTAN) has appealed to the Federal Government and the striking university lecturers to go with open minds to the negotiation table as they meet again on Monday.

The 2nd Deputy National President of NAPTAN, Chief Adeolu Ogunbanjo, made the appeal in an interview with the News Agency of Nigeria (NAN) in Lagos on Saturday.

NAN reports that the striking lecturers, under the aegis of the Academic Staff Union of Universities (ASUU) had embarked on a nationwide strike on Nov. 4, to press home their demands.

The lecturers are demanding for the implementation of agreements reached with the Federal Government, including the 2017 Memorandum of Action (MoA).

They are also demanding for an improved welfare package and better funding of the university system among other issues.

The striking lecturers had engaged the Federal Government on series of negotiations but all ended in deadlock.

According to Ogunbanjo, both the Federal Government and ASUU must seek a better way of reaching a common ground when they meet on Monday.

He said this was necessary in order to end the strike in the interest of the students and their parents.

“My appeal now is for both the ASUU and Federal Government to go to the negotiation table with open minds as they meet again on Monday.

“We are all bothered about this constant interruption of our academic calendar which is becoming a recurring decimal.

“We must come together like true patriots and find a lasting solution to this whole issue once and for all, if we are truly concerned about the future of our children and country.

“ASUU should please try and shift grounds concerning some of their demands for now.

“If government comes up with an offer of about three out of five of their demands for instance, they should please try and consider that and go back to the classrooms while they continue to dialogue for the implementation of the remaining others.

“Federal Government on the other hand must also learn to respect agreements, be more responsive and committed in tackling issues that concern education which remains the only driver of all other aspects of the economy,” Ogunbanjo said.