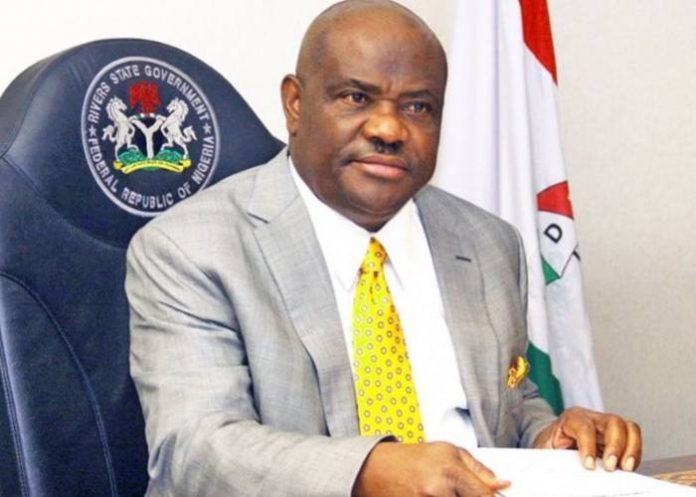 The Court of Appeal, Port Harcourt Division on Wednesday confirmed that the All Progressives Congress (APC) in Rivers State will not field any candidate during the 2019 general elections when dismissed the appeal filed by the factional Rivers State APC Governorship candidate, Mr. Tonye Cole.

This leaves the governorship candidate of the Peoples Democratic Party, PDP, Governor Nyesom Wike, in the race for a second term in office without any major contender

The third appeal, which centred on the judgement by Justice Chinwendu Nwogu was dismissed because it was filed out of time and therefore statute barred.

Delivering his judgement, Justice Yahaya, said the appeal against the Justice Chinwendu Nwogu High Court judgement on the party congress crisis lacks merit, adding that the application for joinder failed to observe the 14 days rules of Appeal.

While giving verdict on the substantive appeal number CA/PH/198 that bothered on Justice Nwogu’s judgement, the panel ruled that the Ojukaye faction failed to seek leave of court before appealing against the judgement.

Justice Yahaya ruled that the judgement delivered at the lower court was a consent judgement, adding that Ojukaye faction should have done the needful legally before approaching the court.

Counsel to Ibrahim Umar and 22 others, Mr Patrick Luke said that the rulings of the Court of Appeal confirm that the judgement by Justice Chinwendu Nwogu remains valid and is still subsisting.

Counsel to Ojukaye Flag Amachree, Emenike Ebete noted that the court heard the three matters and in her wisdom arrived at the rulings confirming the judgment of Justice Chinwendu Nwogu.

He said: “Arguments were taken but the Court in its infinite wisdom held that in appeal 461, that is the substantive appeal, that the consent judgement of the High Court of Rivers state and by provision of the constitution, we ought to have sought leave of court to appeal against that consent judgement. That is their own decision and they struck it out.

“The one for the candidates and the party state excos, we were dismissed on the ground that it was a pre-election matter, that we did not bring the application within 14 days after decision was delivered on October 10. What that means is that, we will approach the Supreme Court to contest the judgment “.