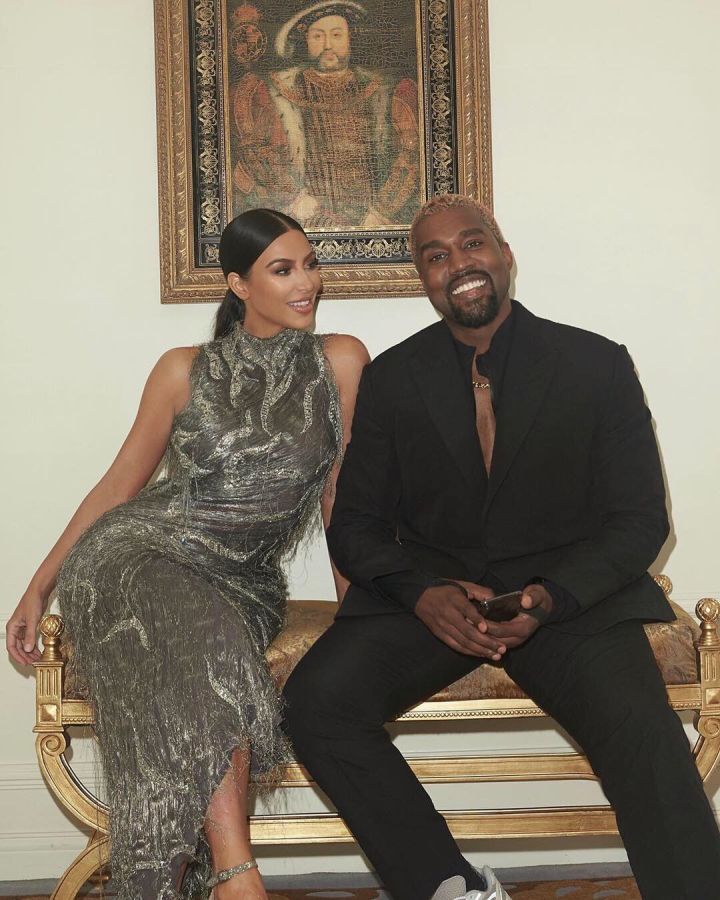 TMZ obtained an extended version from Kanye’s service on Sunday, and he never mentions R. Kelly. In fact, Kanye keeps the conversation almost entirely about himself and his experiences in 2018. Our sources say Kanye’s quote about documentaries was nothing but bad timing.

11:39 AM PT — Kim is shutting down everyone who believes Kanye’s supporting R. Kelly, saying, “I want to make it very clear, he is not condoning anyone’s actions or unacceptable disgusting behavior. My husband’s words are being taken out of context due to timing.

Kanye West says it’s still okay to play R.Kelly or Micheal Jackson’s music — or so it seemed after Kanye’s Sunday service, but Kim Kardashian says that’s not what her husband meant to say.

Kanye seemed to refer to Kelly and MJ Sunday when he said, “They want art from the artist. But, anytime they do anything erratic, they just gonna pull up the full documentaries on him.”

“And then, they gonna come with the Michael documentary. We can enjoy all their music all we want.”

As you know, R. Kelly has come under intense scrutiny following the Lifetime docuseries, “Surviving R. Kelly.” The #MuteRKelly movement is in full swing and some artists have pulled their Kelly collabs off streaming services.

Kanye seems to be comparing Kelly’s situation to the new documentary making allegations of sexual abuse by MJ.

Ye went on to say if we start removing artistic works … “let’s go ahead and take da Vinci out The Louvre. Let’s take down all the art.”

Even though it sure sounds like it, Kim says Kanye wasn’t going there. She says, “Kanye was speaking about his own experience of everyone quick to say they are cancelling him because of differences in opinion & not being perfect. The analogies were in context to his own experiences, not defending anyone else.”