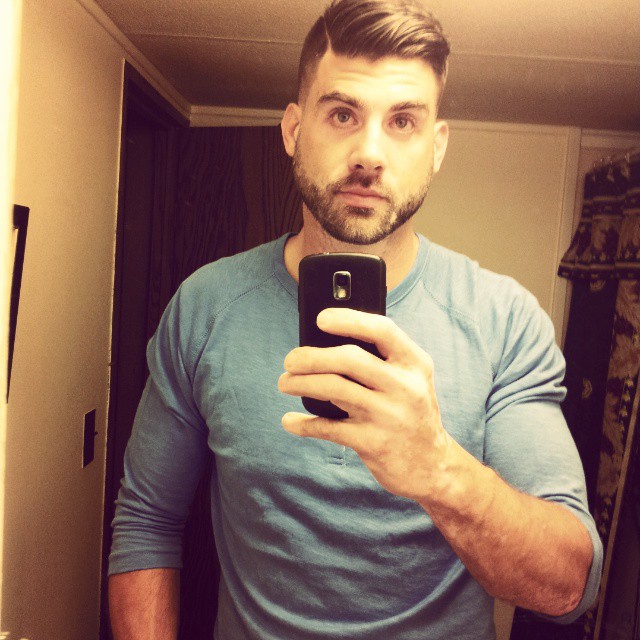 According to TMZ, David Eason refutes the details of this weekend’s encounter, telling us he did confront the woman … but never threatened to shoot her, nor was he carrying a gun. We’re told Dave noticed the same woman snooping around their property and tampering with their mailbox two days prior, and drove up to her this time on his ATV. The rep tells us all he said to her was that nothing was for sale when she said she was a realtor looking for property.

Jenelle Evans’ husband, David Eason, allegedly threatened to shoot and kill a woman who briefly stopped in front of his property … TMZ has learned.

Real estate agent Sandra Britt tells us she was cruising through Jenelle and David’s neighborhood last weekend in Riegelwood, NC looking for a rental property for her daughter. She says she paused for a moment in front of the ‘Teen Mom’ stars’ home to admire it … particularly its new black gate.

Britt says she was quickly on her way — but she claims Eason came racing up the street behind her on an ATV and pulled up beside her. She claims he asked, “What the mother f*** are you looking at my house for?”

She claims he then put his hand on what appeared to be a gun in a holster on his waist and said, “That’s right. I got a gun, I will shoot you.” She says David then took a pic of her license plate, and then bolted.

Britt tells says she tried to report the incident to police, but was told nothing could be done because the altercation happened on a public highway. She’s planning to file a report with the Sheriff’s Department soon.