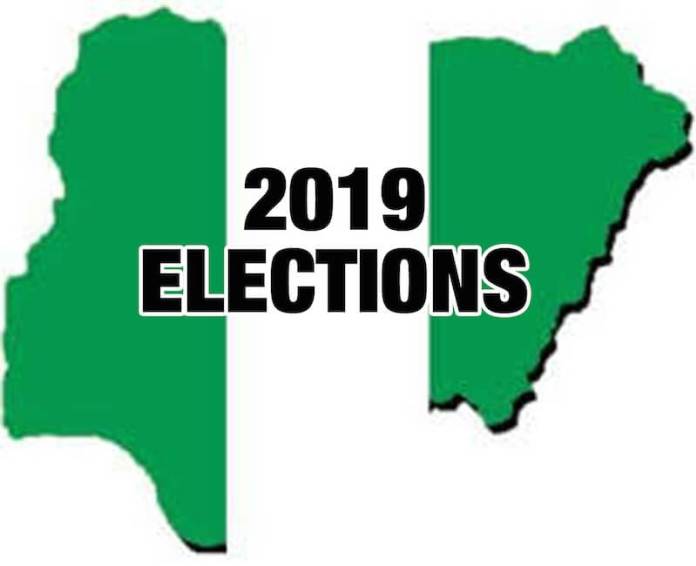 Heads of the international observation missions in Nigeria have urged the Independent National Electoral Commission (INEC) to strictly adhere to the new dates it rescheduled for the general elections.

The appeal was made in a joint statement signed by the heads of missions and the United Nations (UN) on Saturday in Abuja.

The heads of the various missions also called on Nigerians to continue to remain calm and supportive of the electoral process as INEC worked to implement its new timeline.

“We, the Heads of the international election observation missions and the United Nations present in Nigeria, have taken note of the decision of the Independent National Electoral Commission (INEC) to postpone the 2019 general elections due to logistical and operational challenges.

They encouraged INEC to provide regular updates and information to the public on its preparations in the coming days and weeks to enhance confidence and trust in the process.

They also expressed continued solidarity with Nigerians in their desire for credible and peaceful elections, adding that they would continue to closely observe preparations across the country.

The Organisation of Islamic Cooperation, Amb. Boubakar Adamou, Director of African Political Affairs and the UN Special Representative of the Secretary-General for West Africa and the Sahel, Dr Mohamed Ibn Chambas, were also represented.