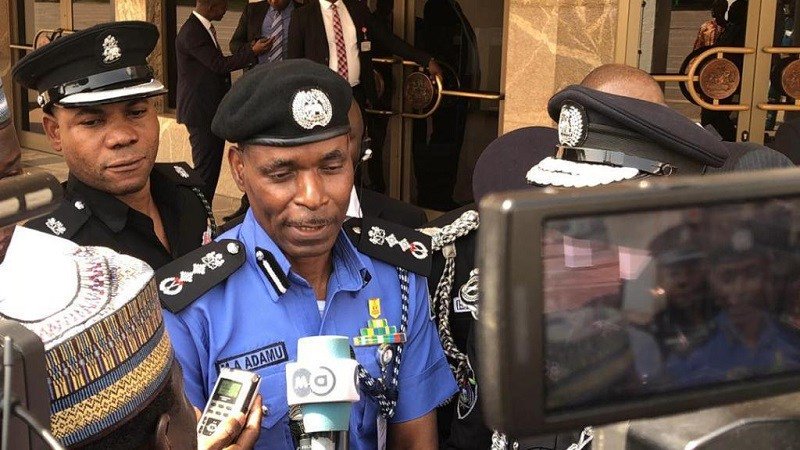 Adamu spoke in Abuja on Monday at a workshop organised by Interpol to counter trafficking in human beings and migrant smuggling in Nigeria.

He said: “Nigeria and indeed the continent of Africa have been experiencing a surge in the menace of trans-border trafficking in persons and smuggling of migrants.

“These illegal activities do not only pose a threat to the victims as individuals but also to the countries involved at both ends.

“The Nigeria Police, working in collaboration with the National Agency for the Prohibition of Trafficking in Persons (NAPTIP) and the Nigeria Immigration Service (NIS) have been at the forefront in the fight against the menace.

“The Nigeria Police under my leadership shall continue to support the two agencies while strengthening its institutional capacity towards addressing the threat of human trafficking.”

Speaking on present and future efforts to curb the menace, Adamu said: “The Nigeria Police raised the bar by upgrading the Anti-Human Trafficking Section of the Force with the appointment of a Commissioner of Police to head the Section.

“In addition to this, the Police have over the years, remained faithful to the inter-agency framework of seconding police officers to NAPTIP to support and enhance their investigative and operational capacities towards attaining their anti-human trafficking mandate.

“In addition, I shall continue to deploy our unique intelligence and operational assets and draw on my strong network with INTERPOL to support this initiative, just as I will also be engaging with international agencies and foreign development partners towards achieving the goals of addressing the transnational crime of human trafficking and migrants smuggling.

These sets of actions are essential because human trafficking and smuggling of migrants is an organized and transnational crime which requires multi-agency and multinational collaborative approach to effectively combat.”