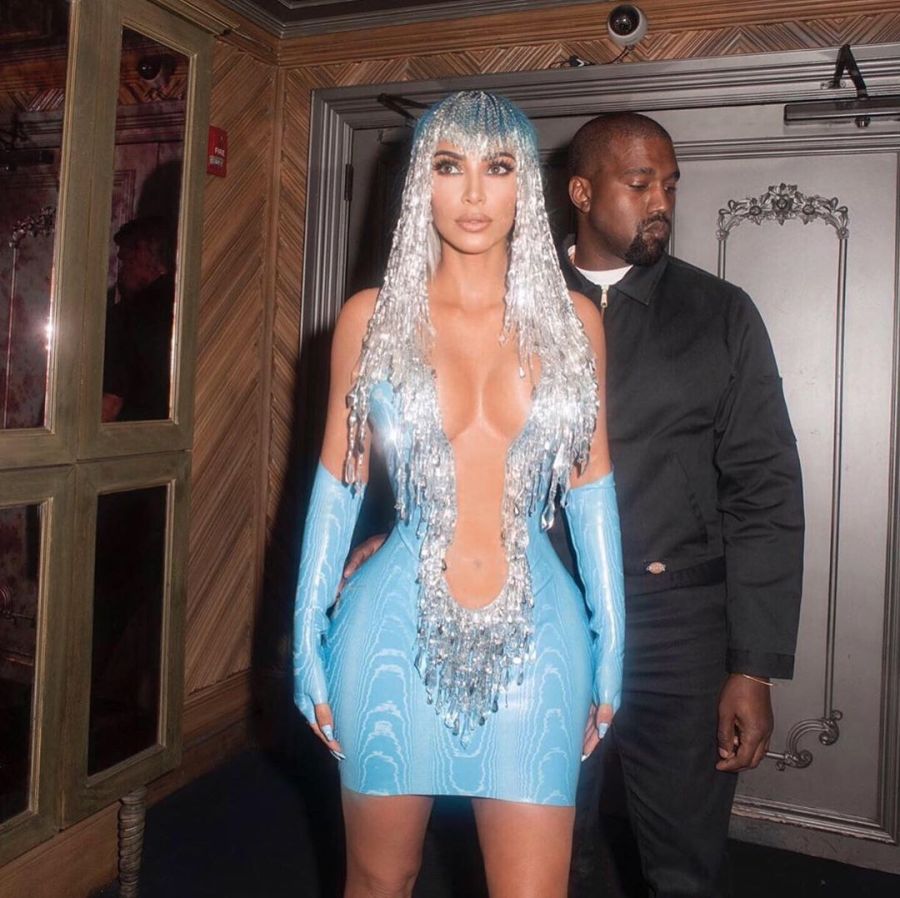 Kim Kardashian and Kanye West thought long and hard on a name for their fourth child together … and the proud parents are going with Psalm !!! 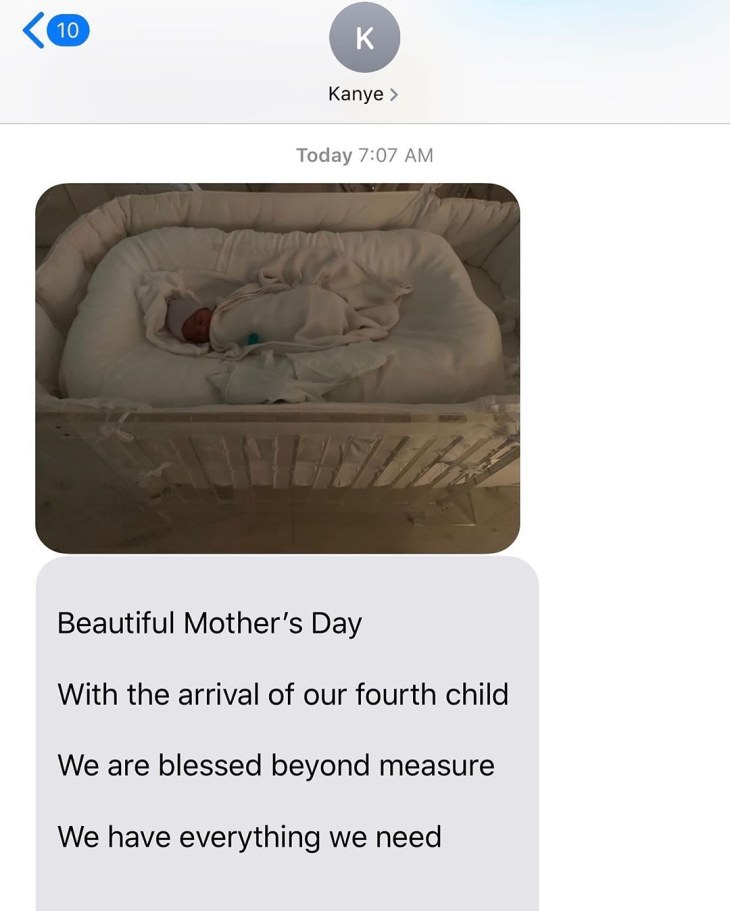 it makes a lot of sense … Kanye’s Sunday Service — where he performs gospel and his own hits with a live band and choir — has become a massive success, and his Coachella performance was one for the ages. And what do they sing at church services … psalms!

Kim tweeted a text exchange from Kanye which read, “Beautiful Mother’s Day. With the arrival of our fourth child. We are blessed beyond measure.”

As for Mother’s Day … Kanye played a special Sunday Service show which included his and Kim’s kids along with other members of the family and the children of family friends.

The surrogate went into labor while Kourtney and Kris Jenner were taping an episode of ‘Ellen’ with all the Kardashian kids. Kim was supposed to be there, but she obviously skipped the taping to attend a more pressing matter. It’s pretty crazy, even Kris didn’t know she was about to have another grandchild!!!

Kim’s got a ton on her plate with the newest addition. She’s actively studying to become a lawyer and recently helped with the release of 17 prisoners in the last 90 days. Not to mention she’s a social media mogul, runs a cosmetics line and stars on “Keeping Up with The Kardashians.”

Kim and Kanye used a leftover embryo they created to bring Psalm into the world.