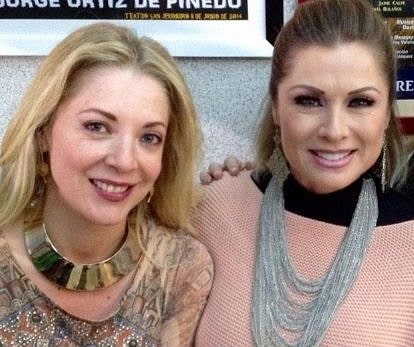 With her heart still saddened by the sudden departure of her great friend Edith González, Leticia Calderón became sincere with the cameras of Jorge Ramos’ program to share how their last moments together were.

It was precisely through Leticia that many people learned about the march of the actress of 54 years because of an ovarian cancer. Her moving message on social networks made us share in the sad news. 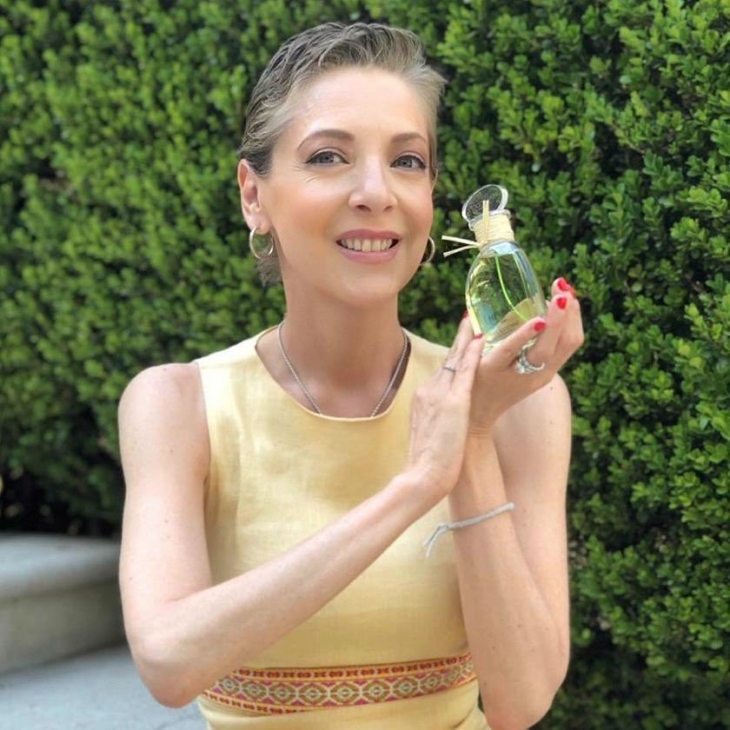 The protagonist of Esmeralda knows that her departure was totally unexpected. They had not been together for a while and nothing foreshadowed this harsh end. Weeks before her death they also had a pleasant talk.

I was chatting with her just a few weeks ago, so I never found out she had relapsed and, yes, like many people, she took me by surprise, “she says sadly.

Leticia recognizes that since the actress was diagnosed with this disease three years ago, both were very close. “I was watching her, sending her messages of support, affection, love and friendship and she always had a moment to answer me,” recalls the actress.

Both even came to personally celebrate their recovery before the cancer returned to never leave again. “We never expect this outcome.”

But what was your last conversation? It was a theme that touched both of them and that kept them very close. “Our last talk was talking about the adolescence of our children, we were in going to eat, always very happy and positive,” she continues.