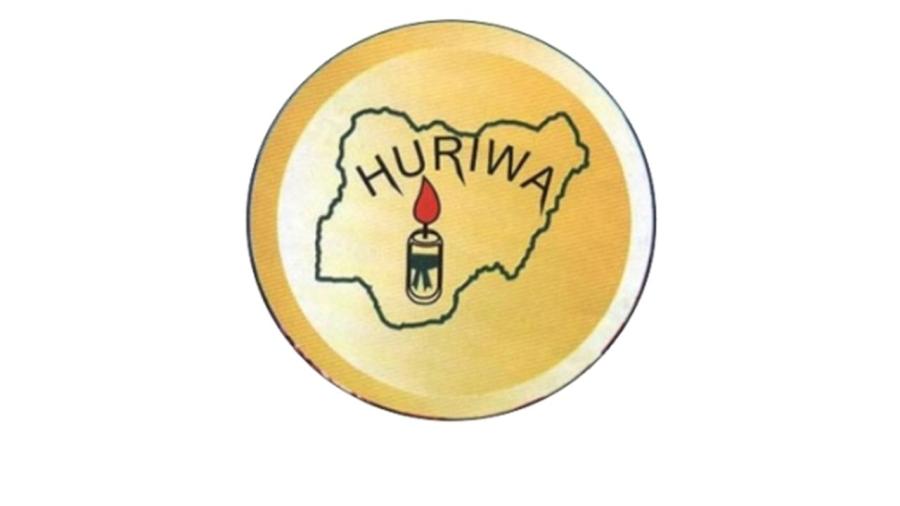 Human Rights Writers Association of Nigeria, HURIWA, has asked the Federal Government to pay the sum of N100m to families of Channels Television reporter, Precious Owolabi and Deputy Commissioner of Police, DCP, Umar Usman who were killed during the clash between Shi’ites and police in Abuja.

HURIWA lamented that the killing of Owolabi, an NYSC participant attached to Channel television and Usman during the clash was needless.

In a media statement by its National Coordinator, Comrade Emmanuel Onwubiko and the National Media Affairs Director, Miss. Zainab Yusuf, HURIWA said the government should pay the sum as compensation to the families of the deceased.

The Rights group also cautioned the federal government against the rumored declaration of the Shi’ites as a terrorist organization, stressing that the right to freedom of religion was guaranteed by the constitution and must never be abridged.

The statement reads: “We make haste to call on the current Muhammadu Buhari-led administration to adopt dialogue and peaceful negotiations with the aggrieved party as a way out of the imbroglio beginning with the immediate freedom for their detained leader Sheikh El-Zaczacky and his wife.

“The Federal government cannot afford to continue to toil with the peace of the nation by refusing to obey a binding decision of the Federal High Court which ordered bail for the detained religious cleric and his wife. The contradictory explanations for the continued breach of this court order amount to an untenable sophistry on the part of the president of Nigeria”.

“First, President Buhari appeared on national television and stated that he will not respect the court’s order to release on bail the leader of the Islamic movement of Nigeria and immediate past national security adviser Sambo Dasuki because in his words, the duo constituted threats to national security. Many months after, the special assistant on media to President Buhari Malam Garba Shehu issued another statement contradicting his boss and asserts that the federal government has nothing to do with the continued detention of the leader of Islamic Movement of Nigeria. Only yesterday however, the spokesman of Buhari in the person of Femi Adesina introduced another contradictory dimension by saying the government will not release him because there is an appeal filed against the bail orders granted him. We then wonder why the cacophony of illogical arguments from the same office of the president on this singular matter. We call on this president to act like a statesman and free all the political detainees and not just the leader of Islamic Movement of Nigeria. Nigeria must truly practice constitutional democracy”.

HURIWA also condemned any further clampdown on the group because the government can not undermine enjoyment by citizens of the religious freedoms on grounds that such human rights are buttressed by the following constitutional provisions in sections 39(1); 40; 41(1); 42(2) and 38(1) states as follows:

Section 39(1) states: “Every person shall be entitled to freedom of expression, including freedom to hold opinions and to receive and impart ideas and information without interference.”