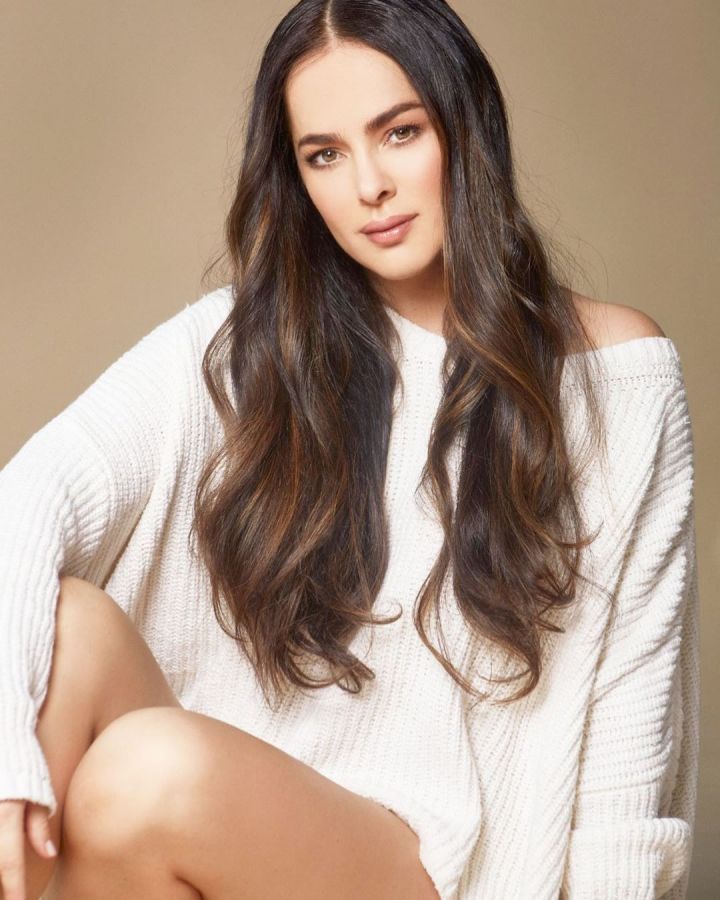 The Colombian actress shared in a recent ‘live’ on Instagram the bad experience she had during the recordings of the successful Telemundo soap opera since she did not manage to fit in the cast.

The most successful soap operas do not always end up being the favorites of the actors who lead them. This is the case of Danna García and her leading role in the Telemundo melodrama Pasion de gavilanes , a story she recorded in 2003 in Colombia together with Mario Cimarro , Paola Rey , Juan Alfonso Baptista , Natasha Klauss and Michel Brown . 17 years after its premiere, the beautiful Colombian actress does not keep the best memories of her participation in this fiction since it was a very difficult stage for her, both personally and professionally.

It was a very sad time on a personal level because I just broke a relationship, I was going to get married, I returned from Germany to Miami, I entered the University. I was in a time when the last thing I was thinking about was being an actress novel or do something successful, “Danna said in a recent live broadcast that she made on Instagram along with Lorena Meritano , the unforgettable Dínora Rosales.

On a professional level, the actress also did not find in her coworkers the family that she would have wanted so much to find in those difficult moments of her life.

“I was very lonely,” Danna acknowledged. “I did not find a family in Gavilanes , which I would have missed, ” she admitted.