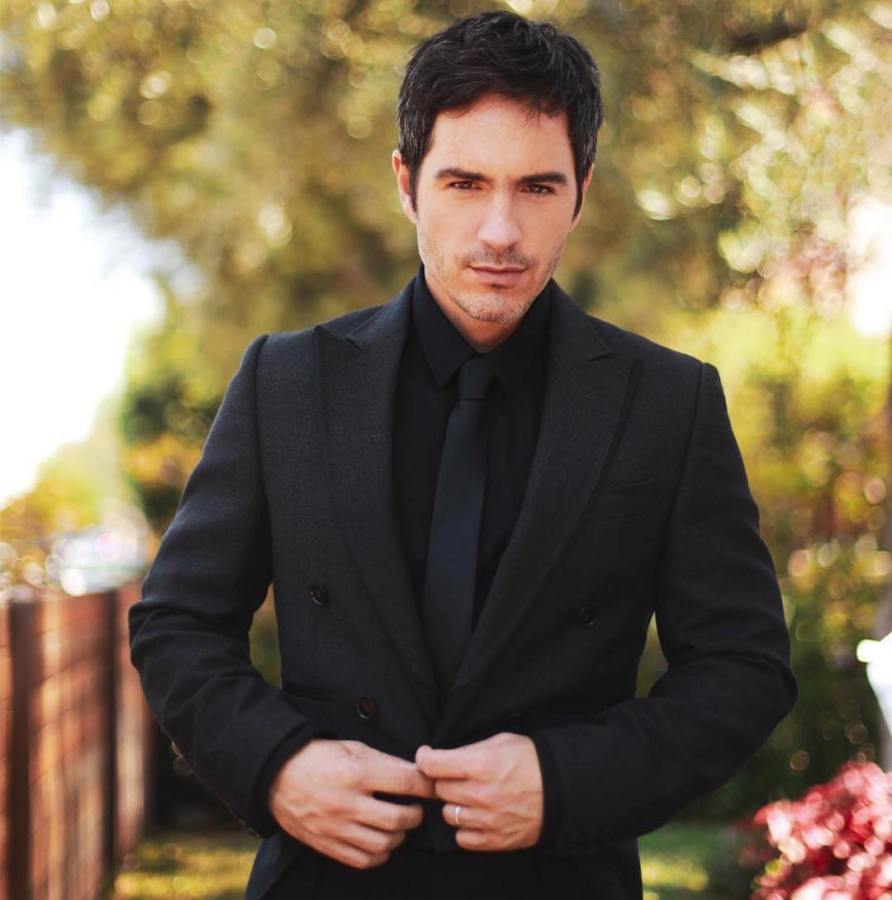 The actor decided two years ago not to continue playing the famous drug trafficker in the successful Telemundo superset The Lord of the Skies .

Just two years ago, Mauricio Ochmann decided to to resign from El Chema, a character that he began playing in the Telemundo superseries Lord Of The Skies.

Although getting into the skin of this drug dealer was a great challenge for him at the time, the actor does not feel that there has been a before and after in his career as a result of El Chema .

The truth is that I do not see a before or after [in my career] of that character,” said the 42-year-old man in a recent interview for the SNSerio de Multimedios program.

Ochmann, whose character was  later portrayed by the Cuban actor Alberto Guerra – Zuria Vega’s husband – shared that it was during a promotional tour he made of El Chema in Mexico and the United States that he became aware of the negative impact that this type of stories had among the public and therefore decided to give up the character.

Many children approached me from 5 years to 13 years old being fans of the character and of these two series, which for me was a shock and I said this is not a children’s program, it is not a family program, it is not the football to sit with the whole family to watch.

This situation made the actor reflect on the message he was giving to the viewer.

“I kept thinking that the message I was telling was crooked, twisted and that I no longer wanted to be part of being idealized or apologizing in any way to a drug trafficker, that is, sending the message that is like Robin Hood “he explained.