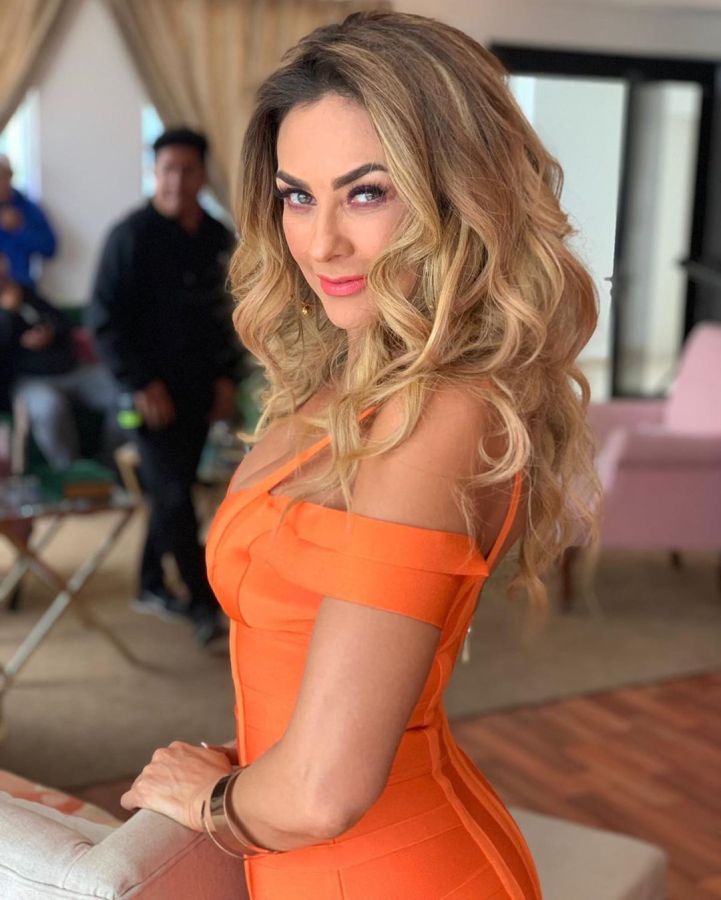 At the end of the previous season, Altagracia Sandoval decided to retire to start a new life after her daughter Mónica Hernández married Saúl Aguirre. Two years later, Mónica and Saúl Aguirre continue together, he as a lawyer at the head of the Renacer Foundation and she as a law student, and together with his aunt Regina fight to eradicate gender violence. This is not to the liking of those responsible for the crimes, including Los Arcoiris, a gang known for killing women after torturing them with paint bullets. Saúl thus becomes a victim by mysteriously disappearing. Concerned about the safety of her daughter, La Doña makes the decision to return to Mexico to look for her without caring that she has to face justice and meet up with José Luis Navarrete (David Zepeda), a businessman with whom she has many pending issues.

Everything becomes even more dangerous when Mónica also disappears and agent León Contreras (Carlos Ponce) links this fact with the band Los Arcoiris. Altagracia, however, resists believing this and suspects his enemies. Altagracia is not the only one who will fight for justice. She will also be accompanied by Noelia Molina (Paola Fernández), a young woman of humble origin who is also looking for her own culprits to blame her sister’s death. Both, together with León, will form a team with a common goal: to avenge the death and aggression of their loved ones.